This unique short ZOOTHERA tour will see us back in Ecuador and this time we will focus on a very special family – antpittas! With the relatively recent phenomenon of feeding stations we can get up close and personal with a number of these much-wanted birds. Beginning just outside Quito the famous Refugio Paz de las Aves usually has Giant, Yellow-breasted and Moustached Antpittas being seen regularly, plus we have chances of Chestnut-crowned and Ochre-breasted Antpittas as well. We will have great chances of Tawny and Rufous Antpittas amidst the higher elevations of Yanacocha and Antisana at either end of our tour. A short domestic flight will see us in the south of this amazing country and in particular, Tapichalaca Reserve. It is here that the enigmatic and one of South America’s most iconic birds, Jocotoco Antpitta resides and this amazing bird also can be lured in for amazing views. And there's the added bonus of seeing Chestnut-naped Antpitta, which has recently begun to do the same! With 8 species of antpitta highly possible, it would be great to get something a little more unexpected such as Crescent-faced or Undulated Antpitta as well. Of course there will be an amazing variety of other species possible as we search for our main quarry and amidst the cloud forests of Yanacocha and the Old Nono-Mindo Road species such as Dark-backed Wood-Quail, Andean Pygmy-Owl, Plate-billed Mountain-Toucan, Toucan Barbet, Sword-billed Hummingbird, Rainbow-bearded Thornbill, Giant Conebill, Golden-crowned Tanager, Black-chested Mountain-Tanager and many more are possible. Our time in the south of the country around the vast Podocarpus National Park will add many new species to our lists such as White-throated Quail-Dove, Andean Potoo, White-throated Screech-Owl, Golden-plumed and White-breasted Parakeets, Barred Antthrush, Marañon Thrush, Paynter’s Brush-Finch, White-capped, Black-faced and Red-hooded Tanagers, Grey-hooded and Bay-crowned Bush-Tanagers, and Plushcap. We will end our mini-Ecuadorian adventure at Antisana amidst stunning paramo scenery surrounded by snow-capped peaks where Andean Condors and the stunning Ecuadorian Hillstar reside. 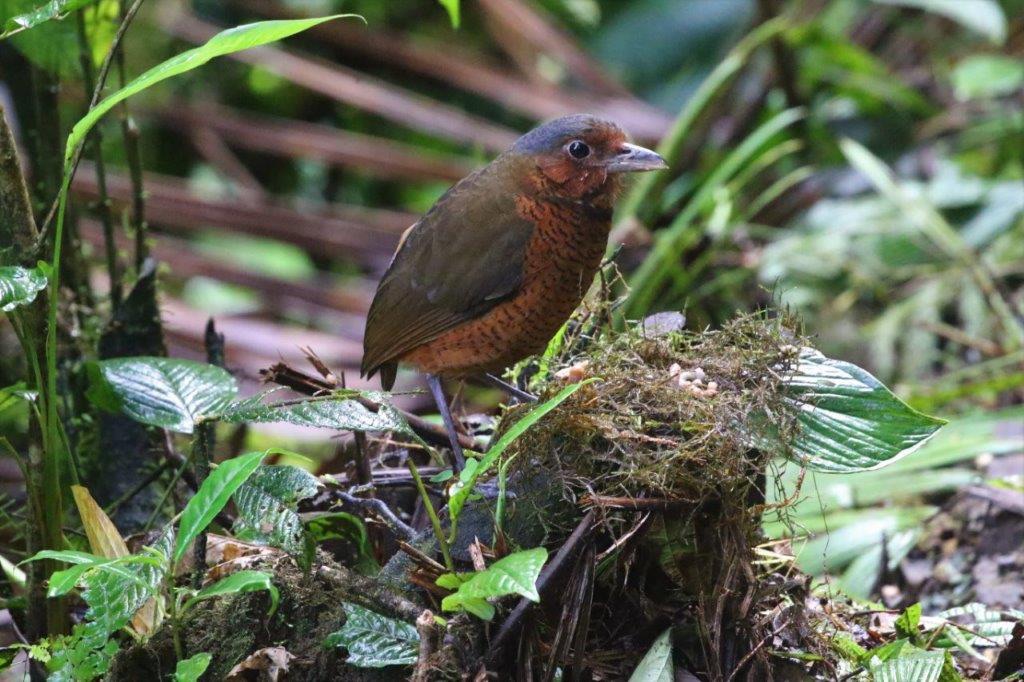 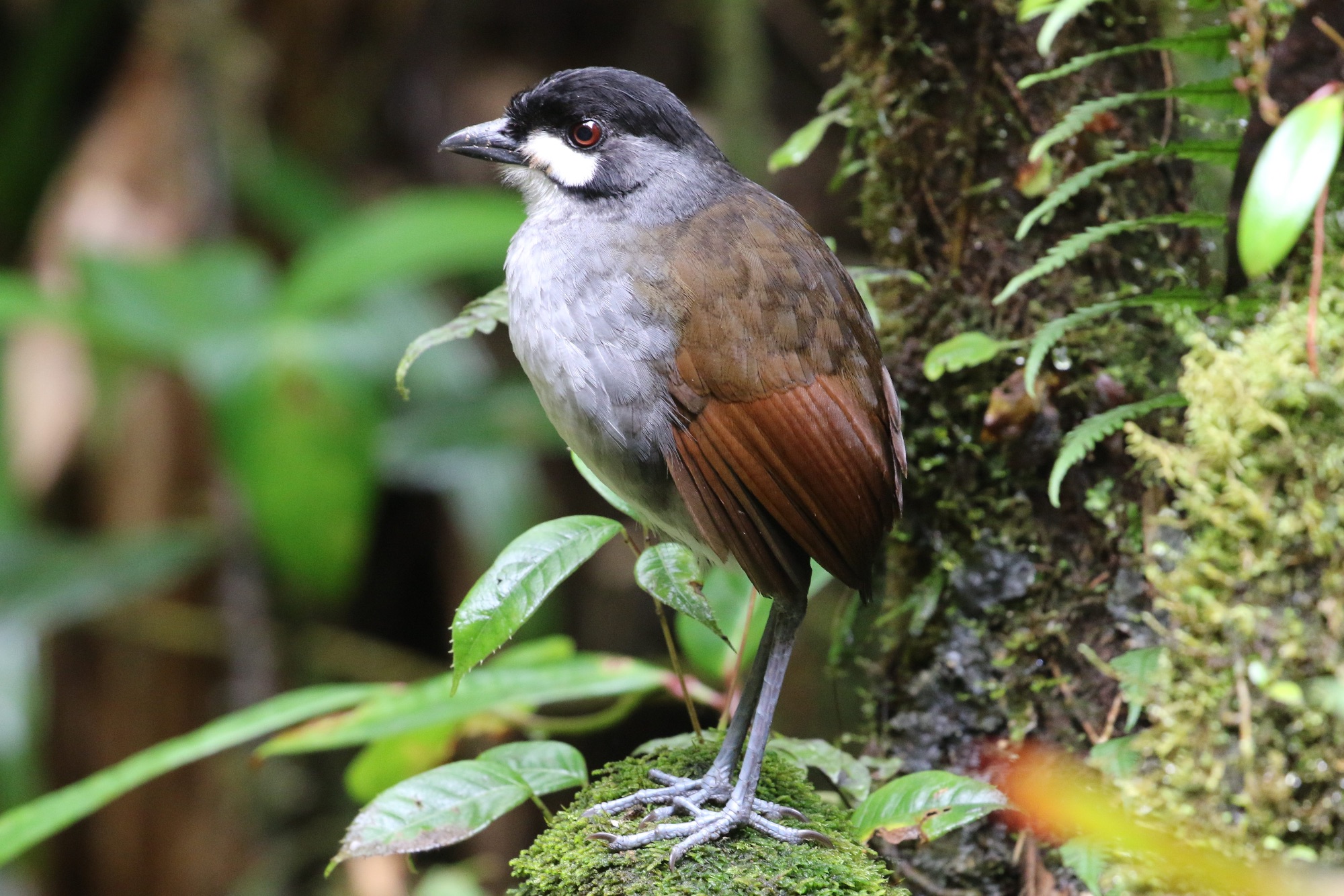 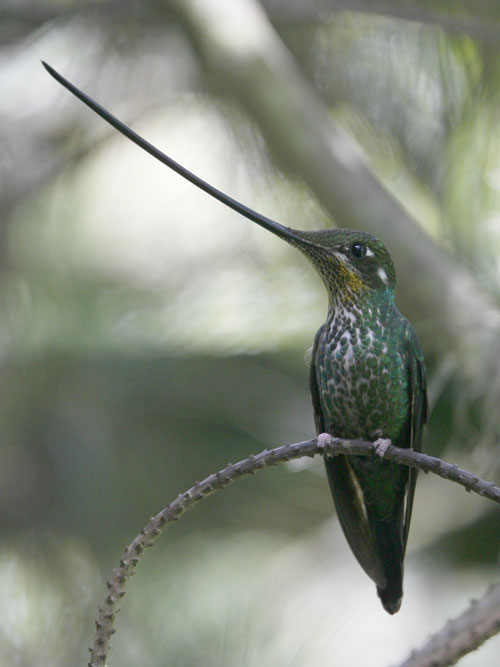 Group size:  Minimum of 4 and maximum 8.

Included in cost:  Accommodation in twin/single rooms en-suite throughout, all meals from dinner on Day 1 to breakfast on Day 9, bottled water, all ground transport, all reserve entrance fees, domestic flights Quito – Loja & Loja - Quito, and services of English-speaking guides.

Not included:  International airfare, insurance, drinks, tips and items of a personal nature.

Accommodation:  We will stay at a variety of lodges, purposely picked to give us easy access to the birding sites. All of them are comfortable with en-suite facilities.

Tour Code:   This is a reasonably relaxed birding tour for all levels of ability and fitness. Leisurely walking, very occasionally over moderately rough terrain, is the only physical requirement on most days. Most of our birding is along well marked trails or roads, but we will need to walk between 3 – 6 kilometres on a couple of occasions to get to the correct sites to see some of the harder antpittas and other local specialities or to explore some of the sites. The weather at this time of the year is generally warm in the lower areas, but some showers could occur in the cloud forest. At the higher areas, such as Antisana, it will be cold with a chance of sleet or snow. 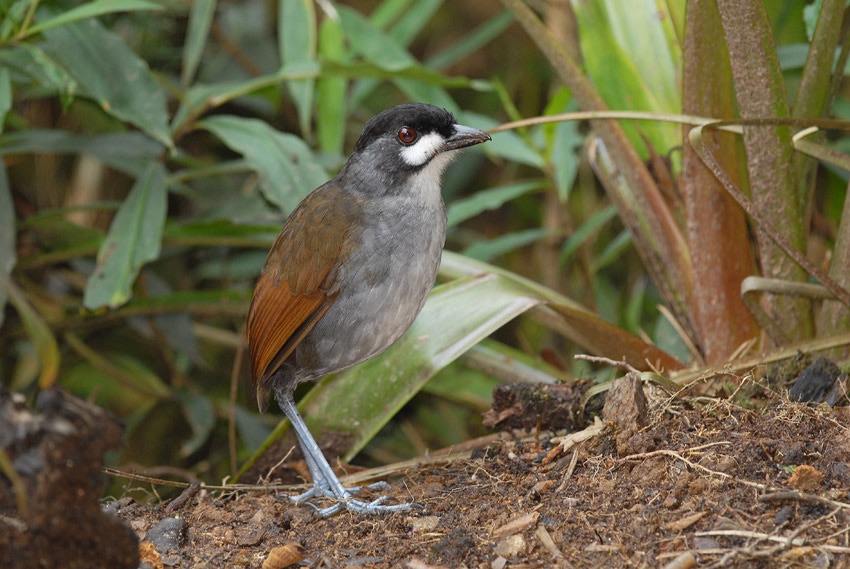 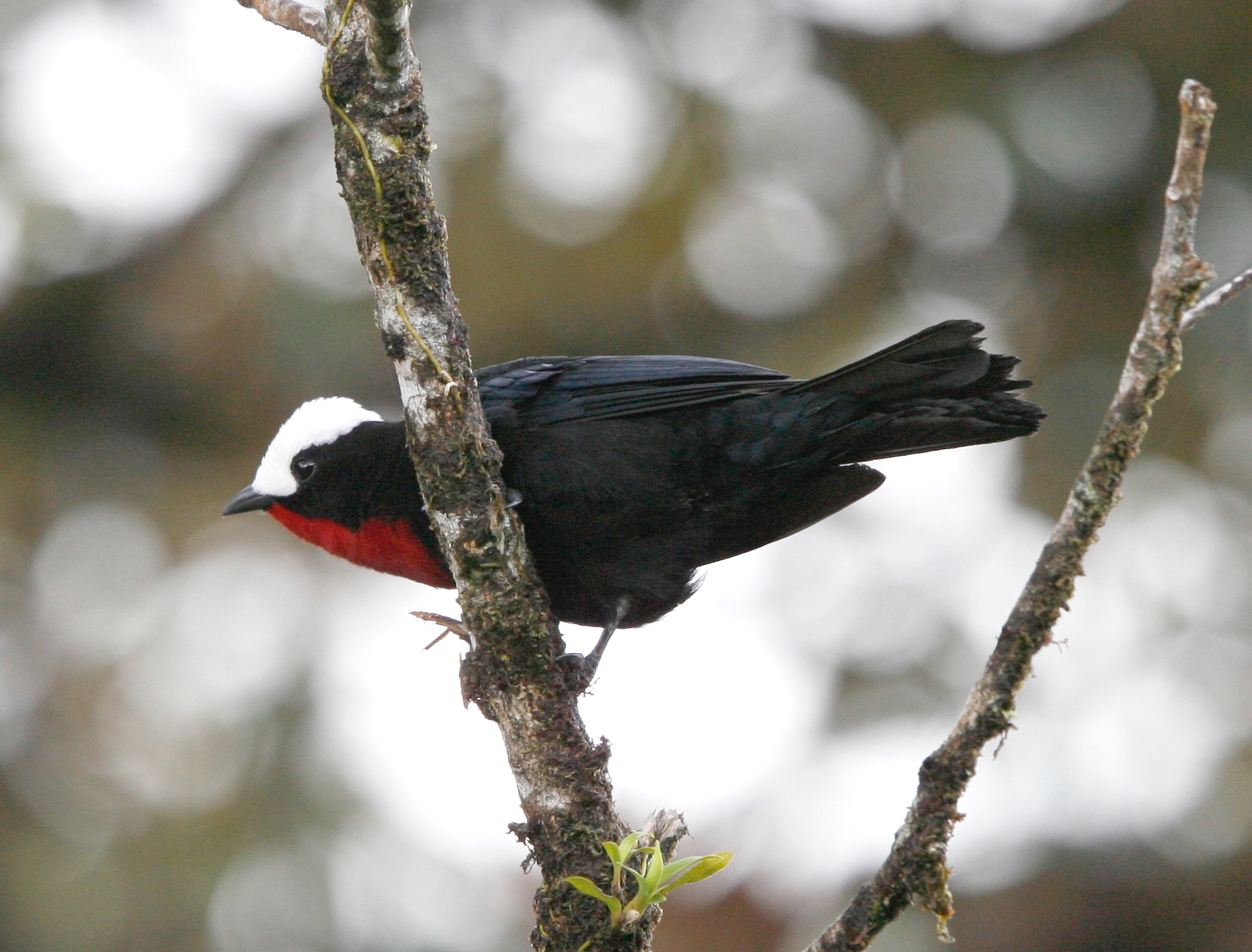 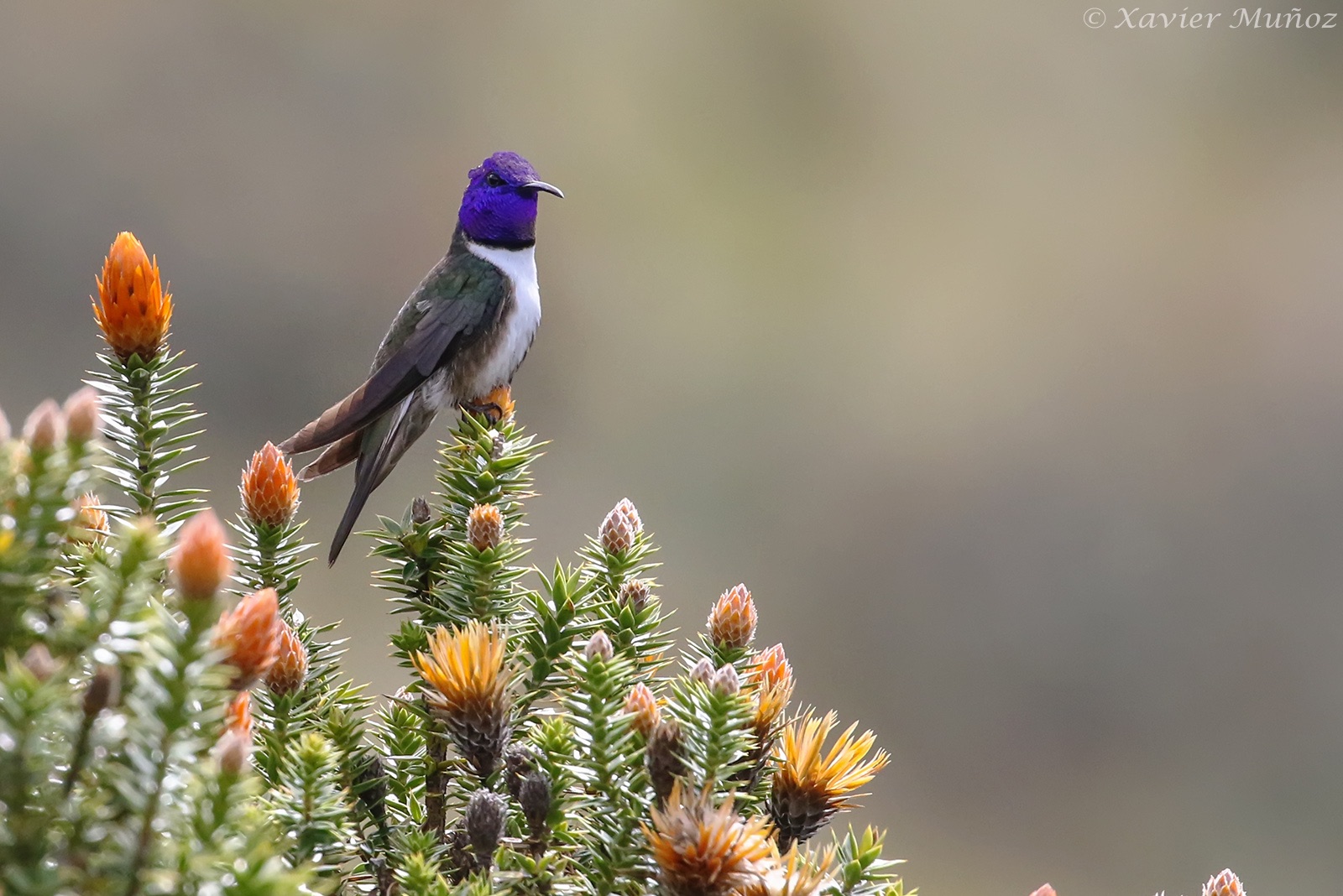 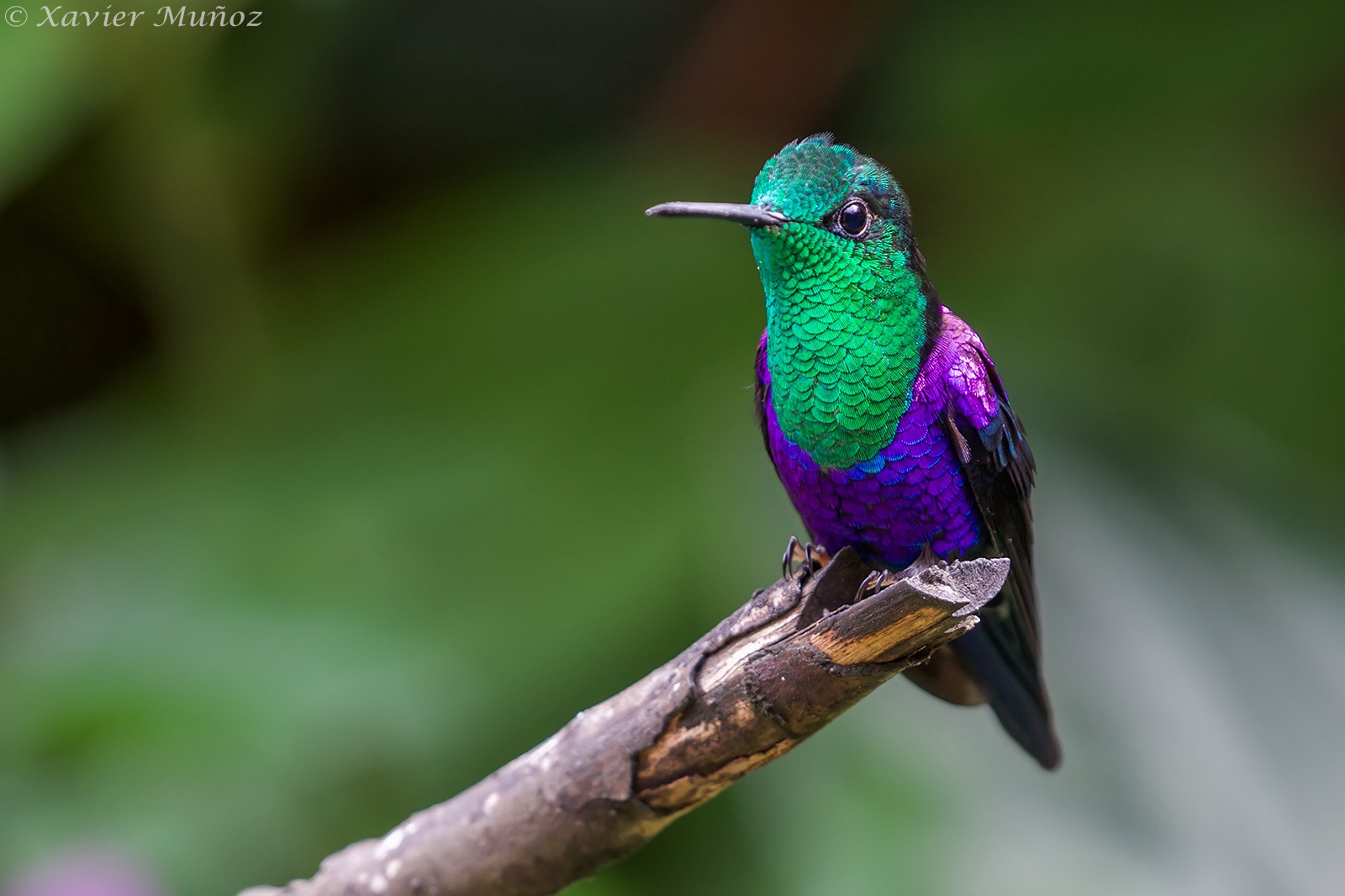 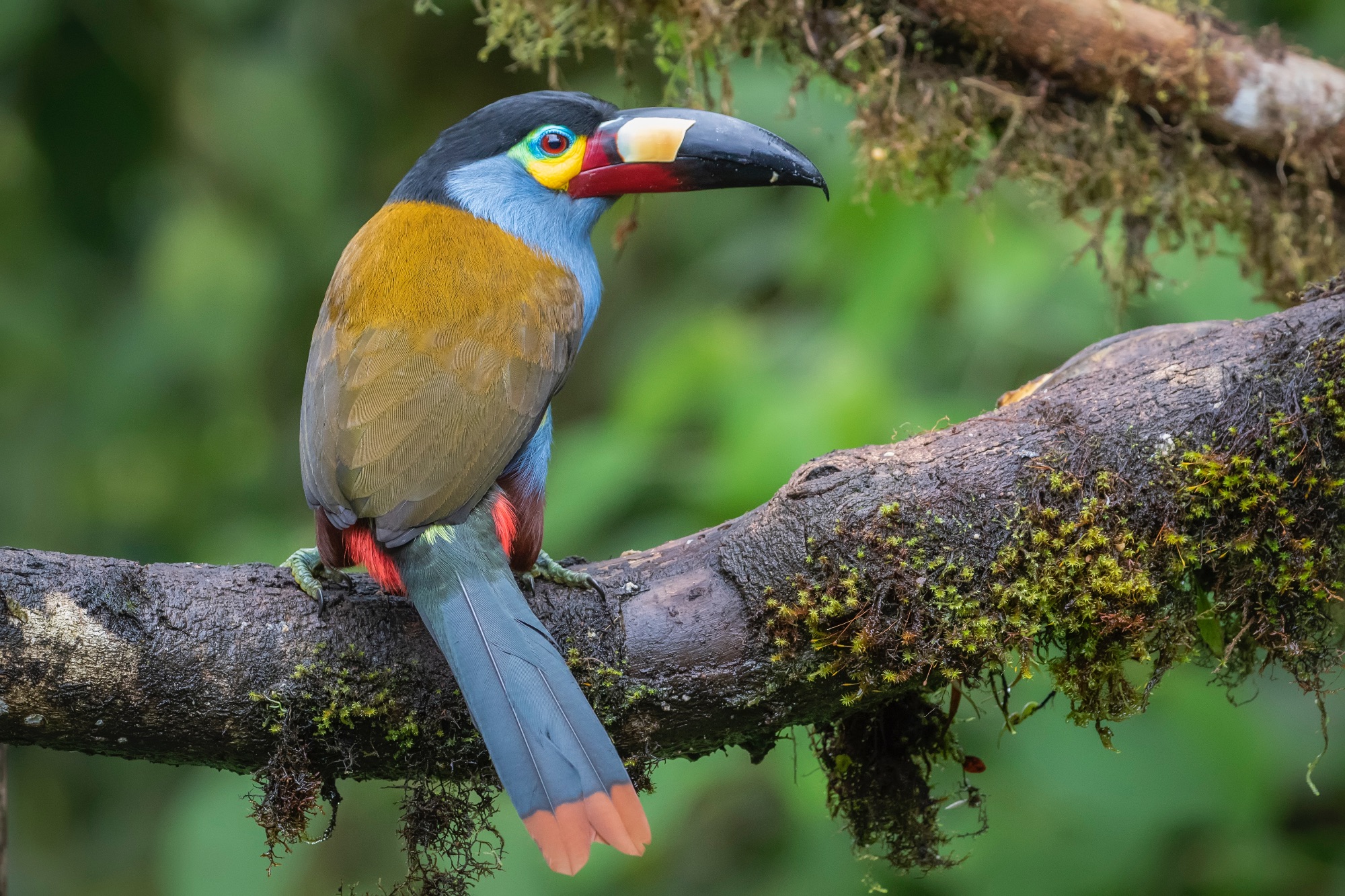 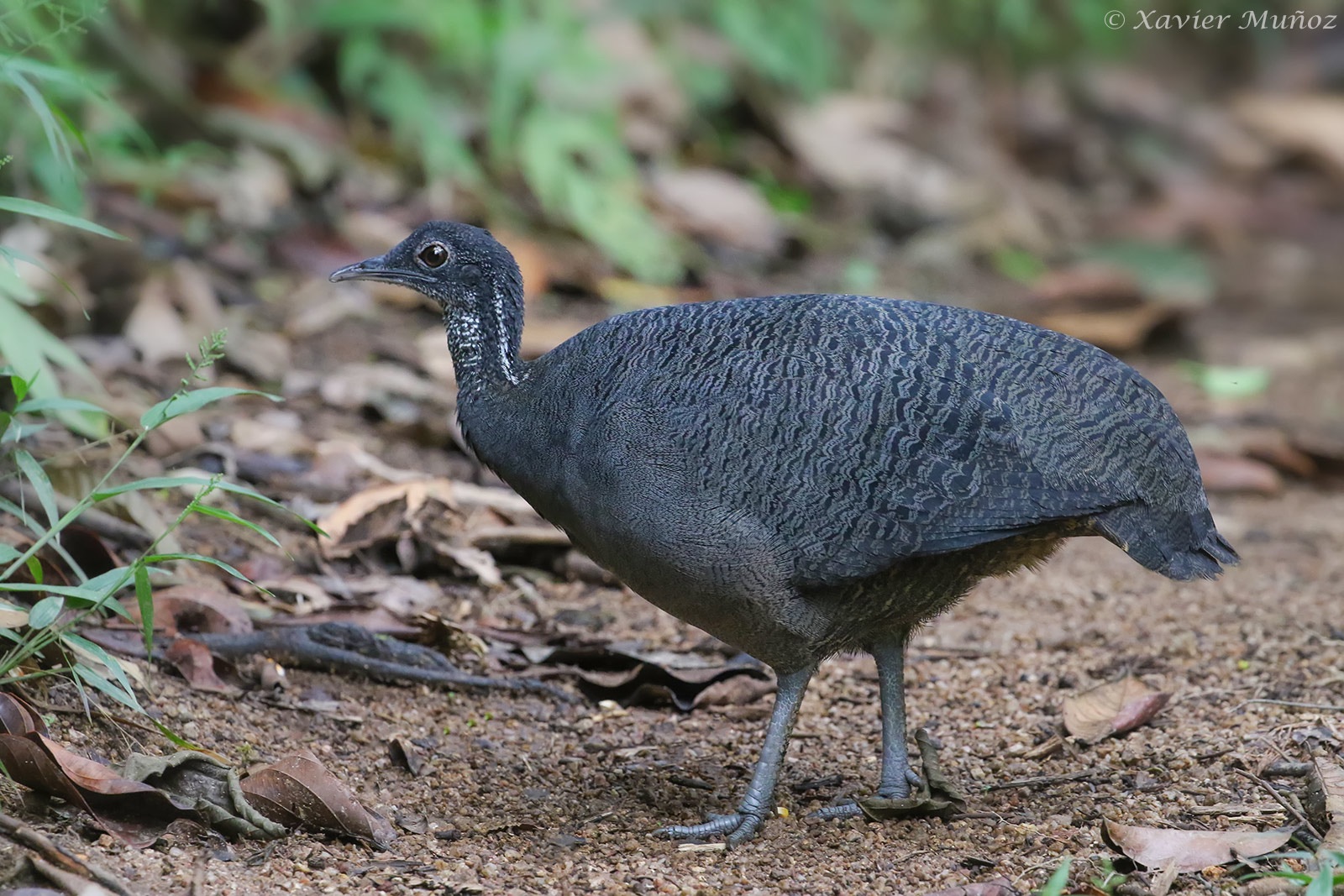 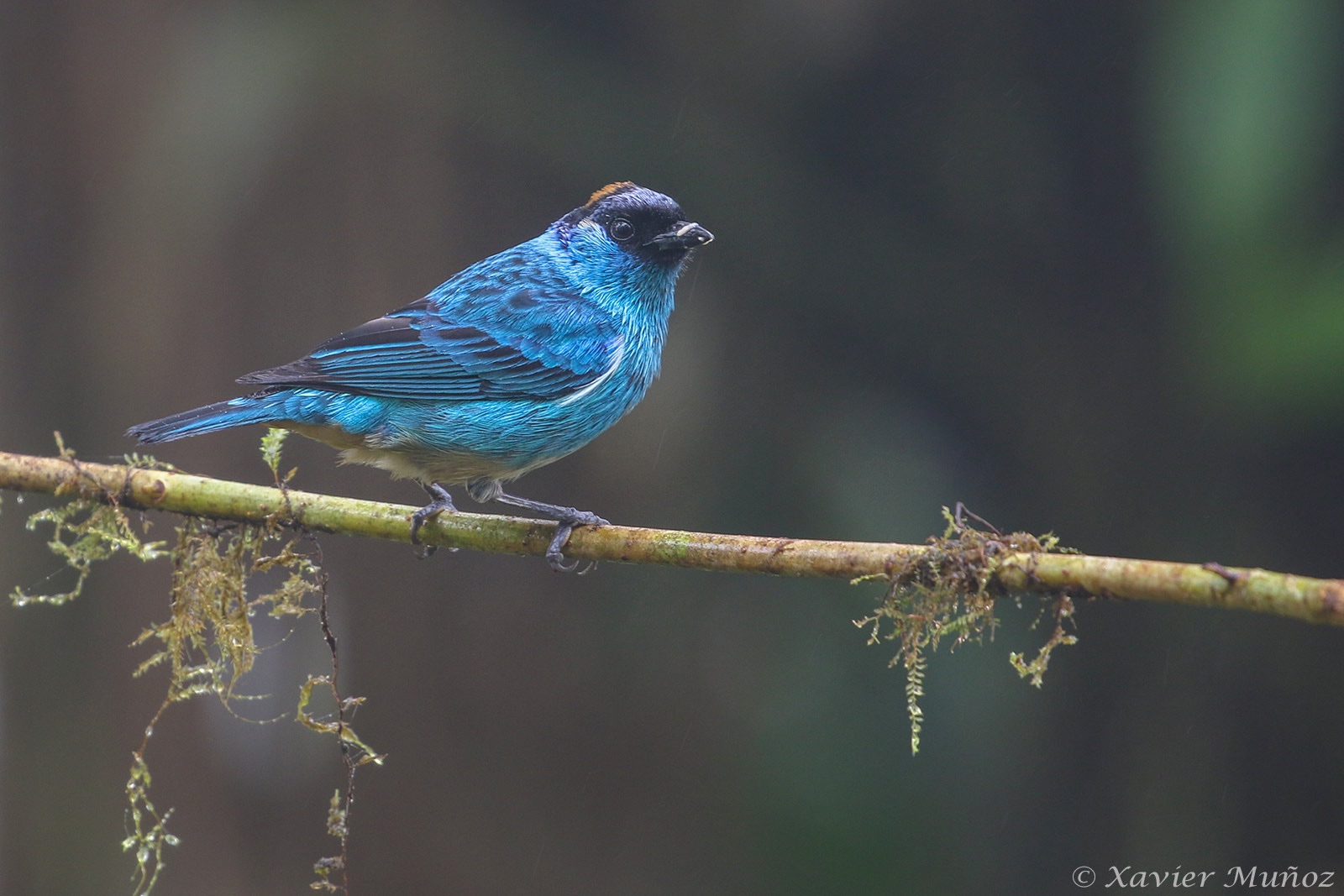 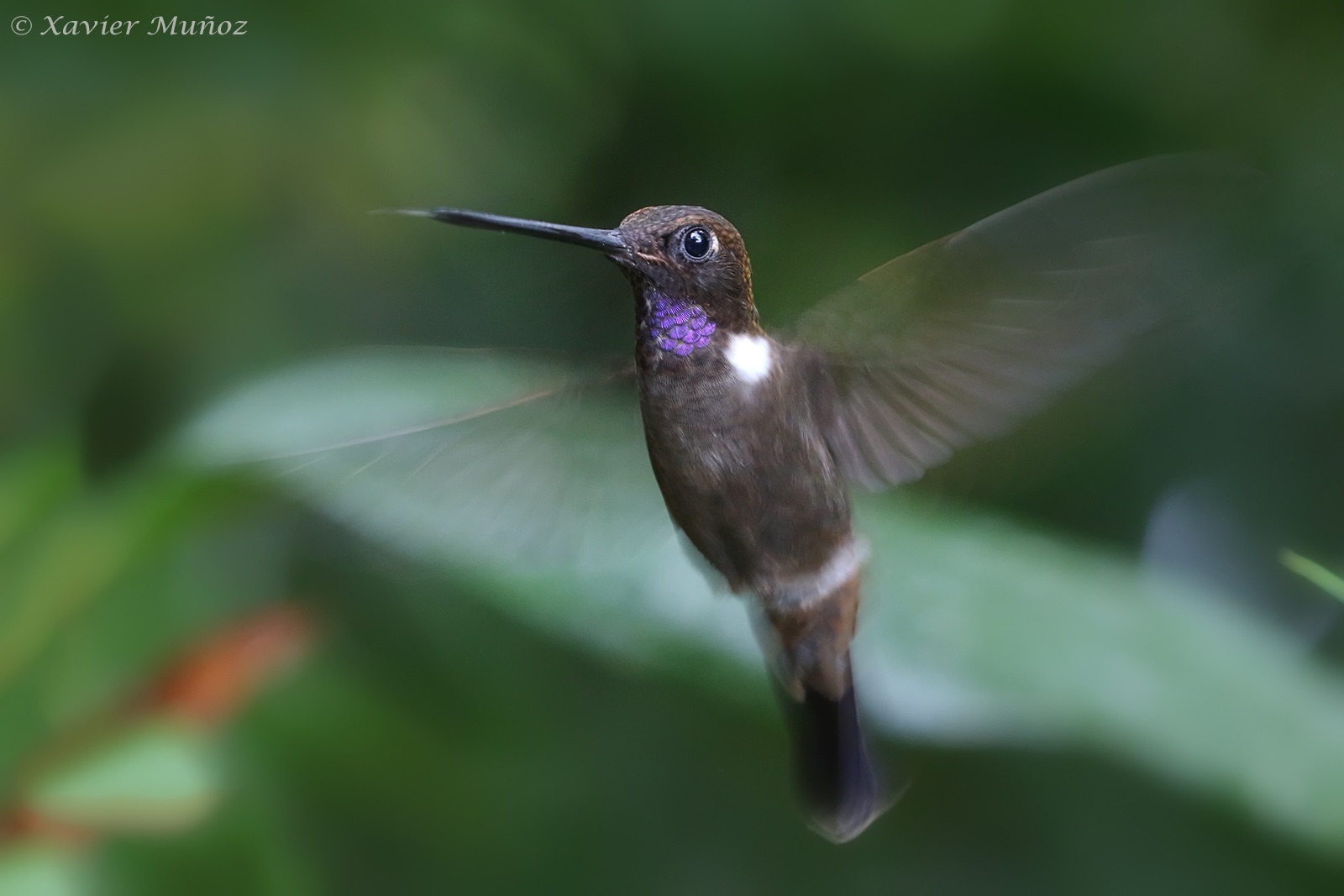 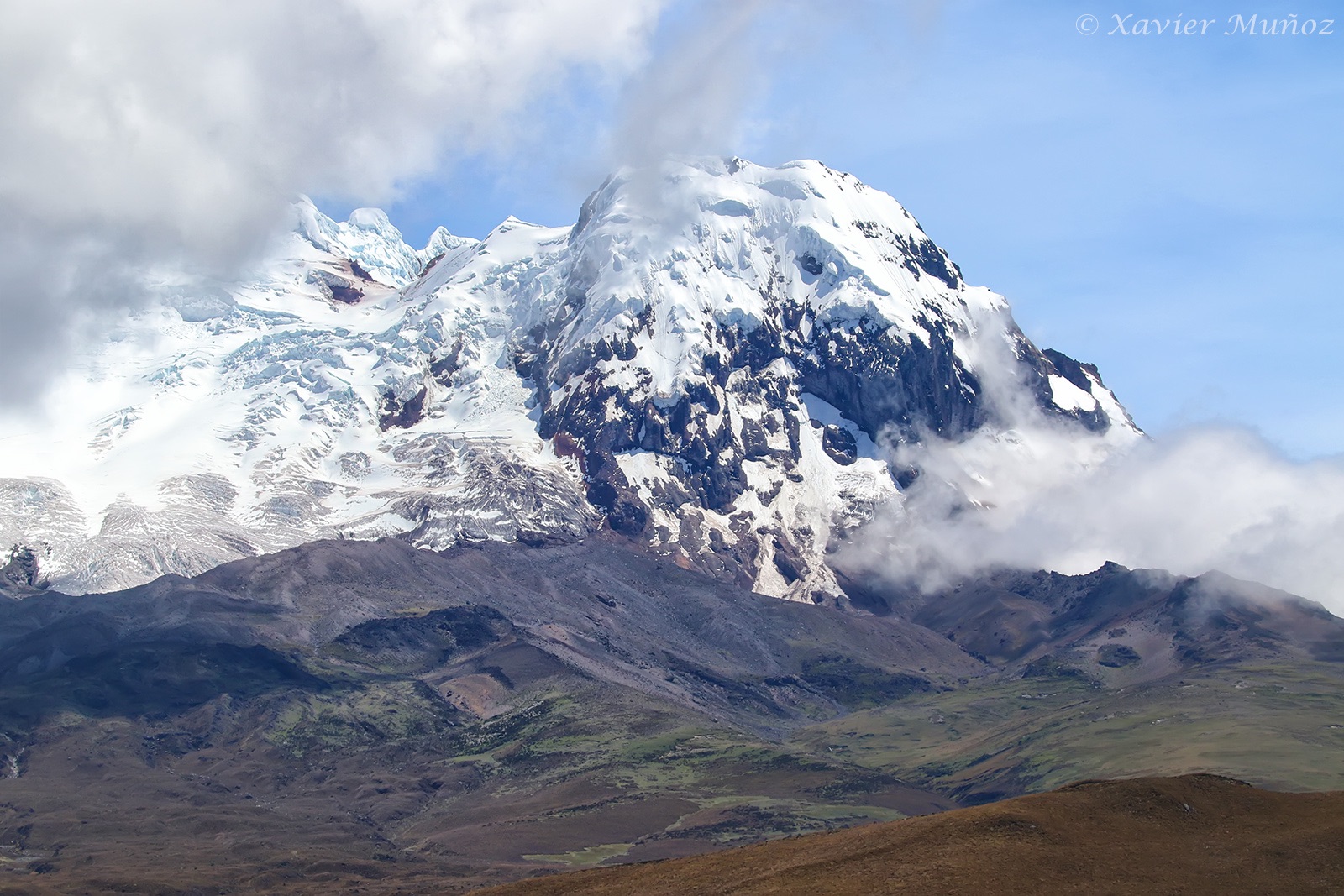 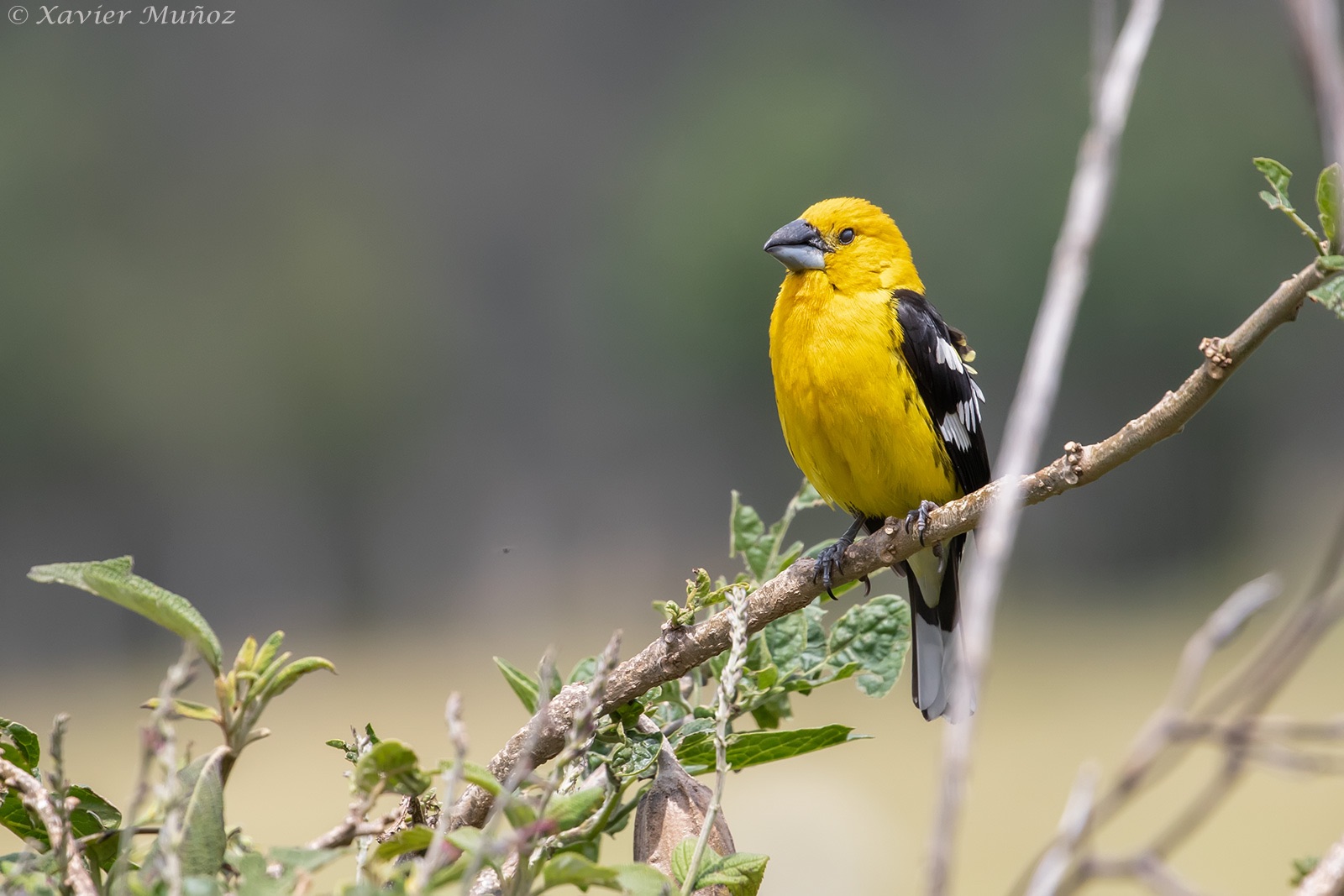 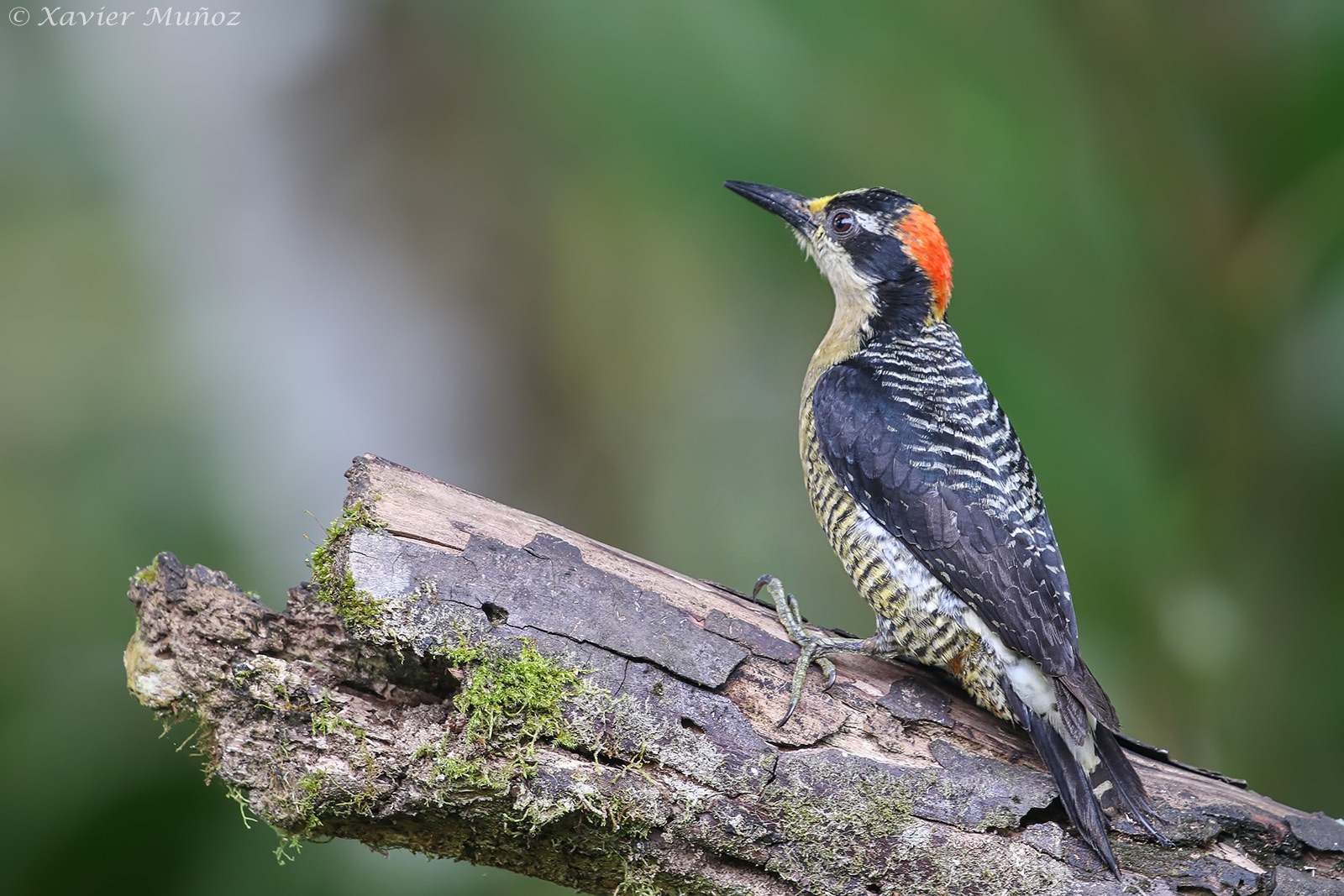 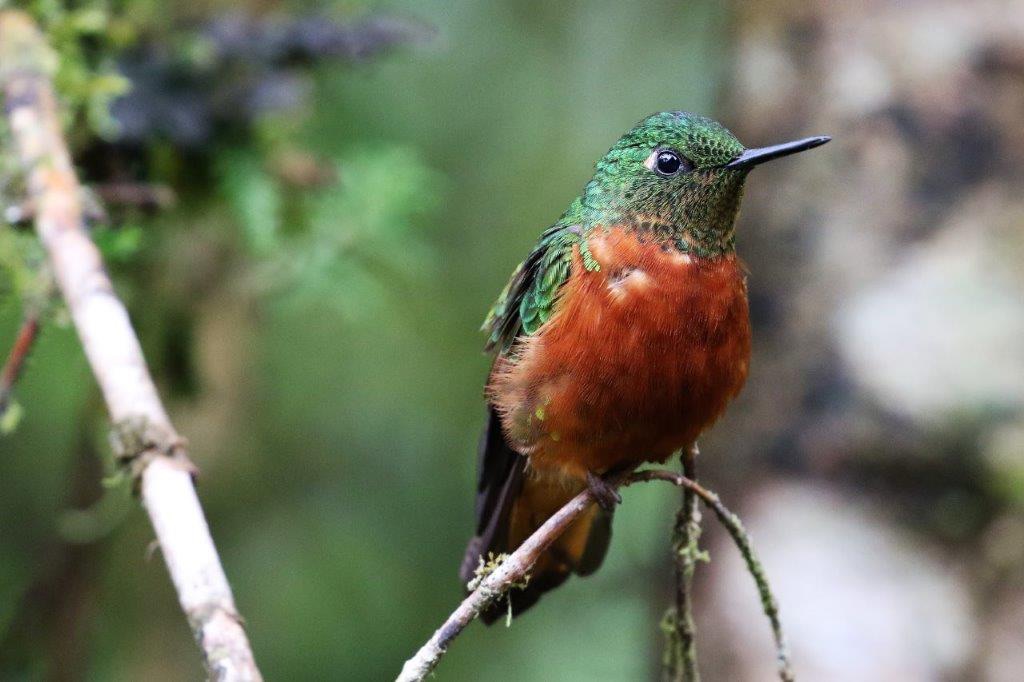