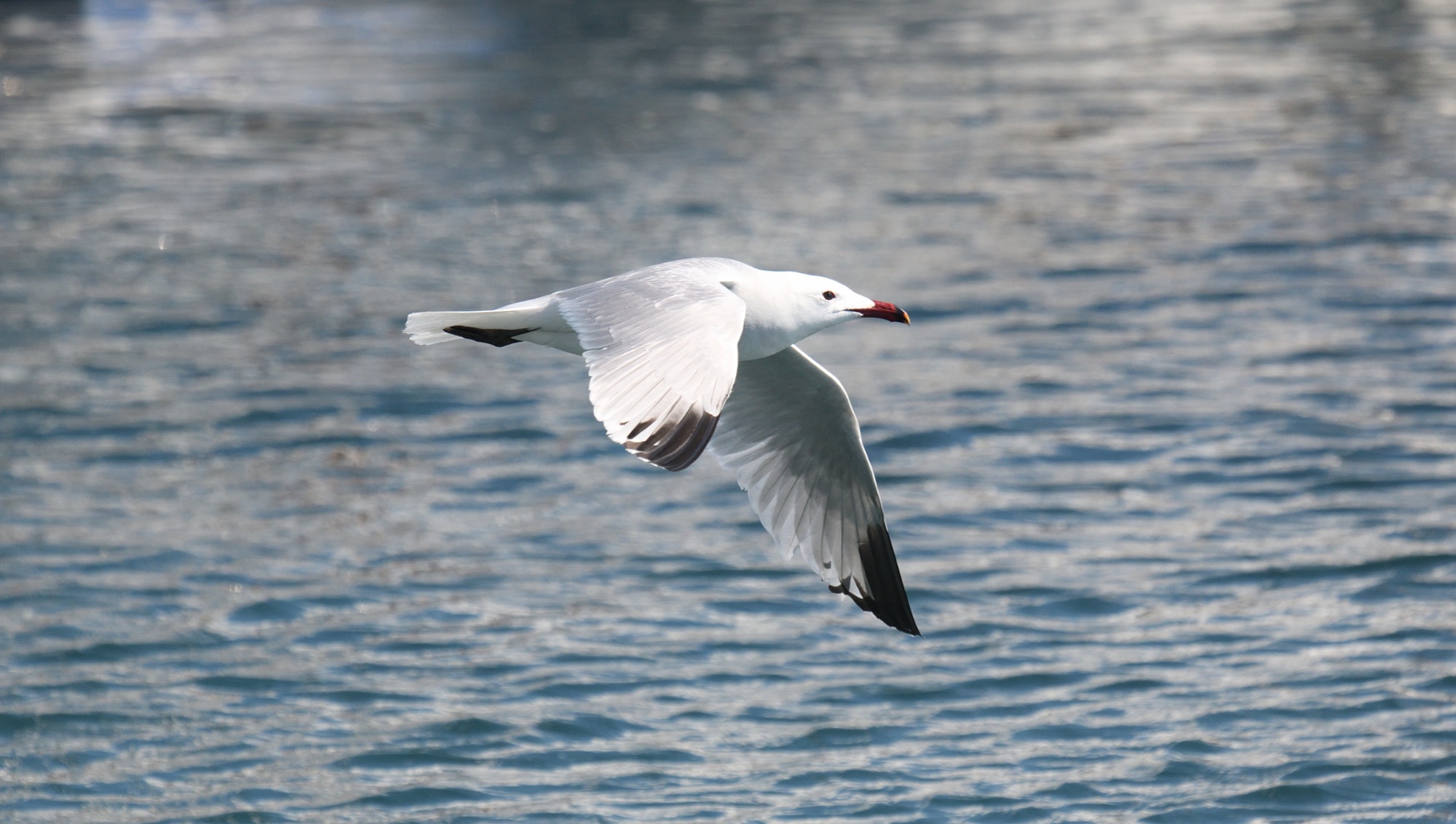 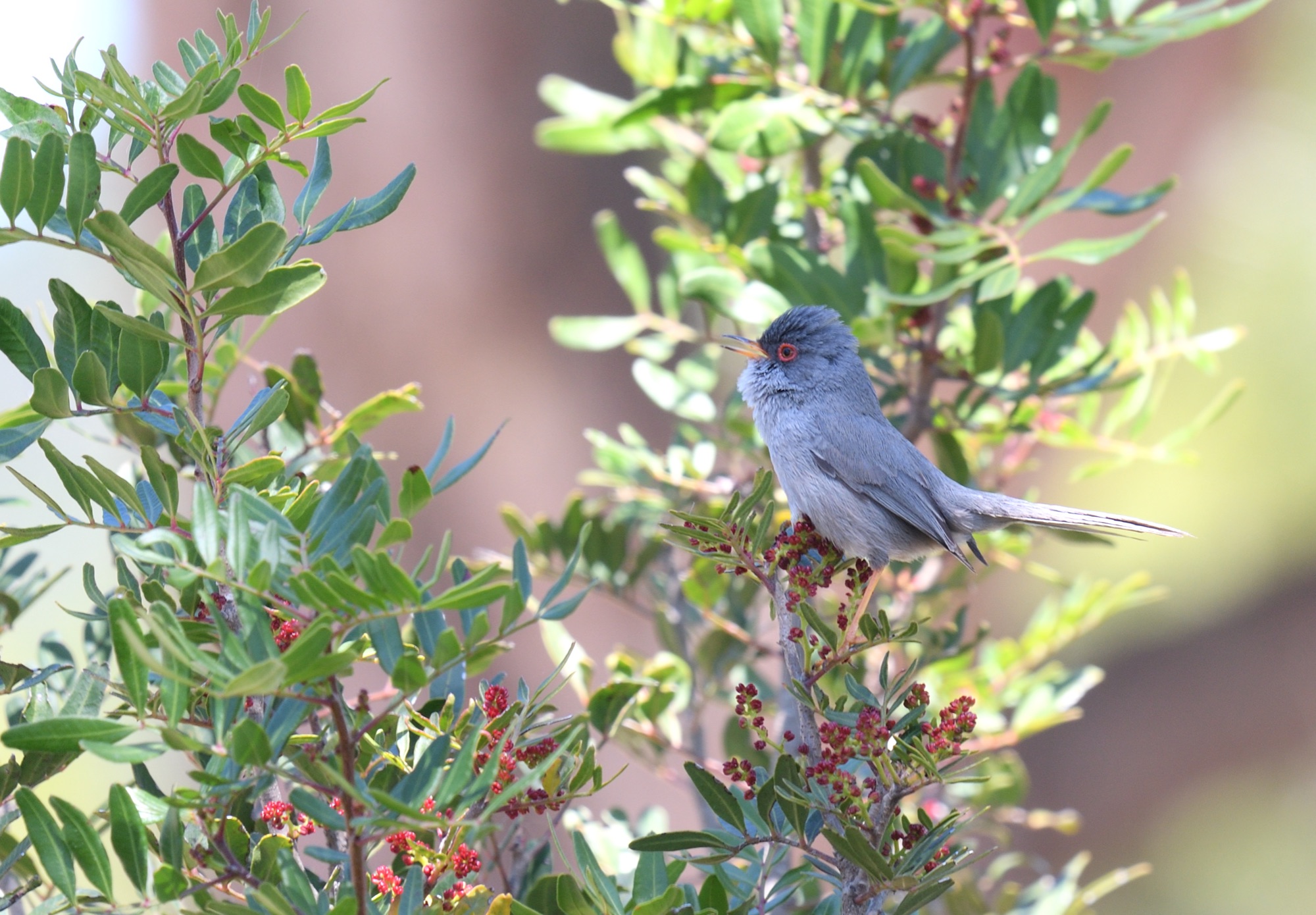 VIEW OUR NEXT BALEARIC ISLANDS TOUR

The Balearic Islands in Spring are a real delight with a mixture of resident breeding birds and migrant birds flooding northwards. Our unique tour explored a variety of sites on underwatched Ibiza and included a visit to the migrant hotspot that is the island of Formentera. Ibiza is a very underrated island and at this time of year it is a great place to find migrants at a number of sites we have discovered over the years. For some reason there are a couple of inland sites that always host northbound birds and amongst orchards and a picturesque pastoral scene we saw trees alive with Common Redstarts and European Pied Flycatchers, with smaller numbers of Common Whitethroats, Willow Warblers, European Turtle Doves and flocks of passerines flying overhead including several Red-rumped Swallows. Ibiza is also the best place in the Mediterranean to get up close and personal with its two star birds - Audouin’s Gull and Balearic Warbler. Our first afternoon saw us within touching distance of at least 30 Audouin’s Gulls and we spent a pleasant hour watching them and taking photos. We also saw the delightful Balearic Warbler at a couple of locations we know about where males were displaying and singing from the tops of bushes. At this time of year they are incredibly bold and literally come to check you out and even run along the floor around you. A day visit during south-easterly winds to the island of Formentera was hugely exciting with great views of Scopoli’s and Balearic Shearwaters on the 40 minute ferry crossing. We witnessed a fall of migrants at one of the headlands with at least 2 Bluethroats of the Iberian race azuricollis being the highlights. But the sheer number of common migrants was very impressive indeed. Back on Ibiza we had a passage of Eurasian Hobbies and Booted Eagles, with at least 30 eagles circling the impressive island of Es Vedra along with the earliest returning Eleanora’s Falcon we can remember. Moving on to Mallorca we paid a couple of visits to the classic birding site of S’Albufera Nature Reserve where amongst the reedbeds, wader scrapes, lagoons and pools we saw a number of great birds. The main prize of Moustached Warbler took some finding but a singing bird we found in a remote corner of the reserve showed well. There were a few Collared Pratincoles around, as well as Red-crested Pochards, Marbled Ducks, Western Swamphens and Red-knobbed Coots all seen well. In the Tramuntana Mountains we saw Cinereous and Eurasian Griffon Vultures, displaying Bonelli’s Eagles and had double figures of Eurasian Wrynecks, all set amidst spectacular scenery. We stayed in a beautiful rural finca surrounded by olive groves and orchards where Common Nightingales serenaded us at the breakfast table and Eurasian Scops Owls were easily seen each evening. We ended our stay with Montagu’s Harriers, Red Kites and Booted Eagles soaring over our picnic spot in the central plains and a flock of shorebirds at the saltpans of Salobrar de Campos with many fine summer-plumaged Curlew Sandpipers and Little Stints brightening up the final afternoon. The Balearic Islands offer great birding at a relaxed pace and we can’t wait to return.