Northern Peru offers one of those very special places where over 30 northern endemics can be exclusively found, and in addition to these sought-after species we have a chance of 10 more widespread Peruvian endemics as well as numerous Tumbesian and montane specialties that are only found in Northern Peru and Southern Ecuador. Our tour through this wonderful part of the country will visit dry desert and Mesquite forest at Bosque de Pomac and Chaparrí, in strong contrast to the lush cloudforests of Cordillera de Colan. As we visit the breathtaking Marañon River gorge and follow the eastern foothills which reach down to the Amazon basin, highlights could include such enigmatic birds as Marvellous Spatuletail, Peruvian Plantcutter, White-winged Guan, Scarlet-breasted Fruiteater, Rusty-tinged and Ochre-fronted Antpitta (with luck!), Koepcke's and Cinnamon Screech-Owls, Yellow-faced Parrotlet, Chestnut-backed Thornbird, 3 species of inca-finch, Grey-bellied Comet, Royal Sunangel, Lulu's Tody-Tyrant, Marañon Crescentchest and White-capped Tanager. We even have a chance of seeing the mythical Long-whiskered Owlet, a bird seen by relatively few birders but now possible in the Abra Patricia area. The Northern Peru birding circuit keeps getting better and better, with new sites, new trails, and more great new birds to be seen and our expanded itinerary is specially designed to make the most of this and provides extensive coverage of one of South America's most exciting destinations. This is a very special tour to a fantastic birding destination with the superb Roger Ahlman as our guide - we couldn't be in better hands! 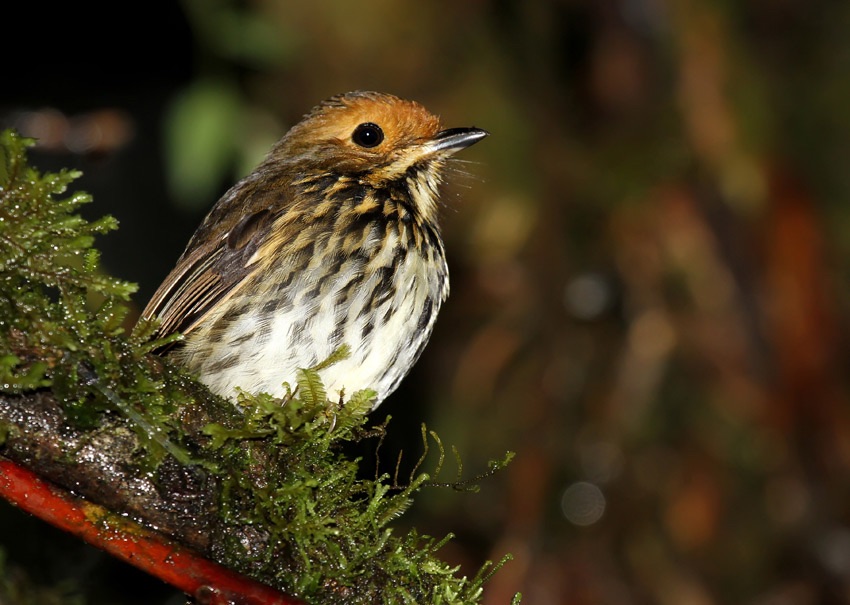 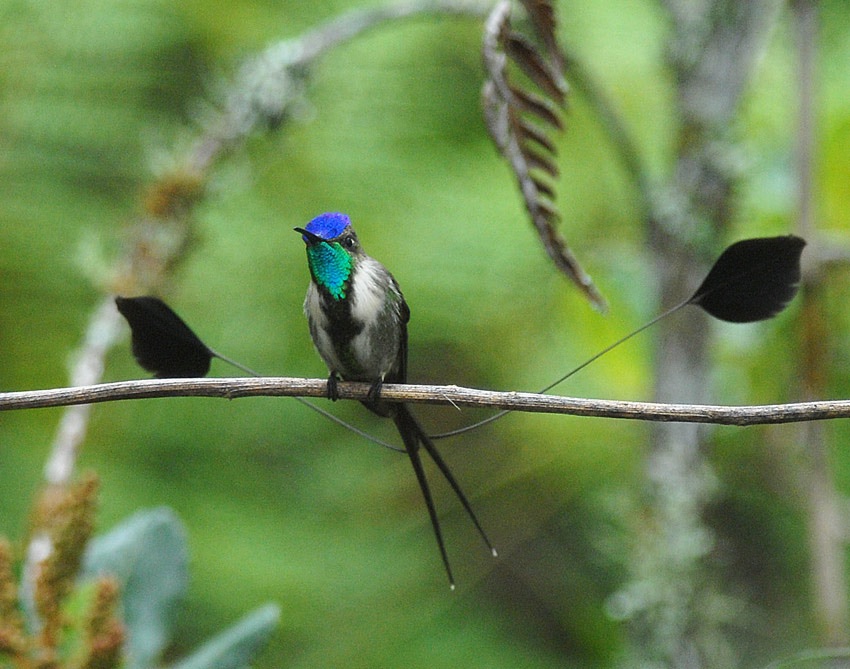 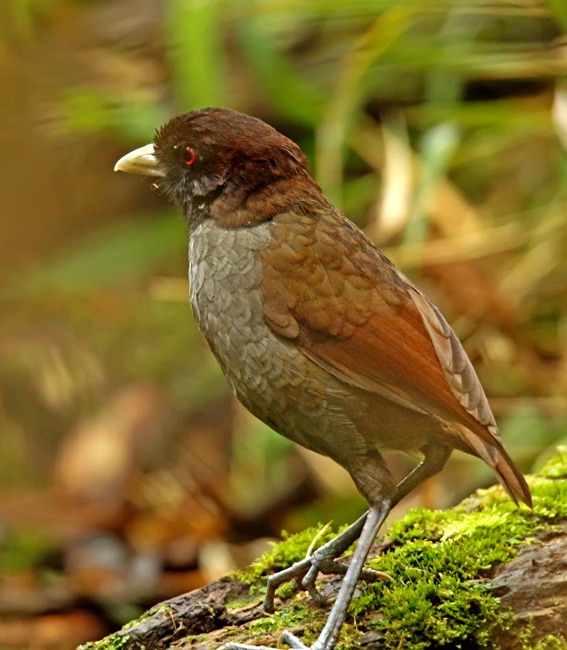 Group size: Minimum for tour to go ahead 5 and a maximum of 8.

Included in cost: Accommodation in twin rooms mostly en-suite, all meals including picnic lunches where necessary, domestic flights, bottled water, all entrance fees, transport throughout, and services of local guides and leaders.

Accommodation: The hotels used during this tour range from good to standard, most with en-suite facilities. We will stay in the best available lodges/hotels which are as close to the birding sites as possible in order for us to maximise our time in the field. At Plataforma the lodging is relatively basic with outdoor bathrooms

Tour Code: This is a relatively intense tour as we make early starts and have long days in the field. Some long drives are necessary but the roads are mainly paved now and our transport is comfortable and well maintained. We are visiting in the dry season but please be aware that we could get some rain in the afternoons, especially in the eastern parts of our route. Expect it to be hot and humid in the lowlands, ranging to cold and wet in higher areas. Please note that this tour will focus on finding many of Northern Perus specialities and endemics, but a wider variety of species will be seen as well. 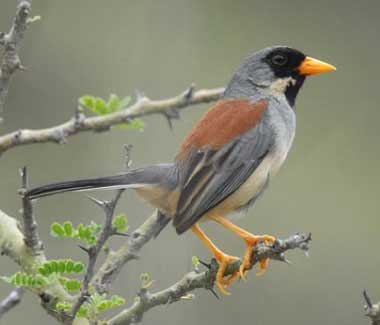 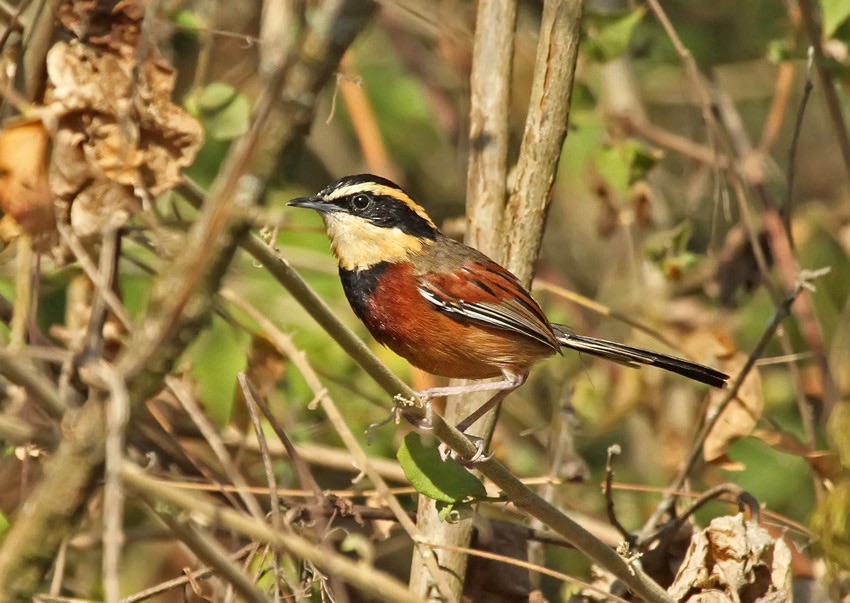 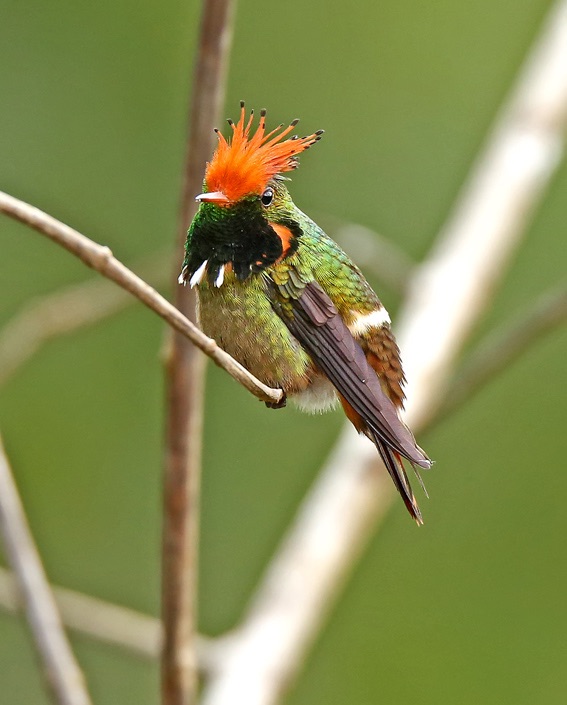 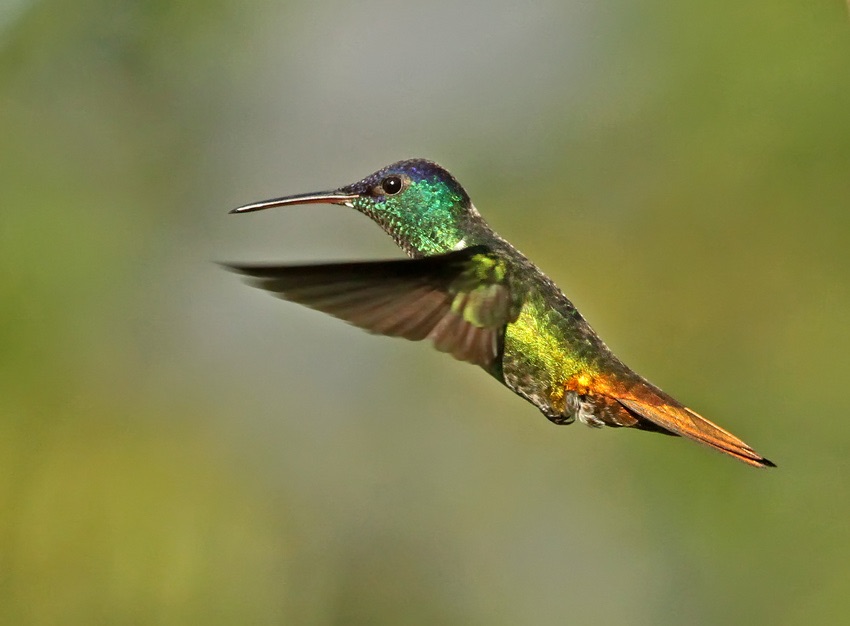 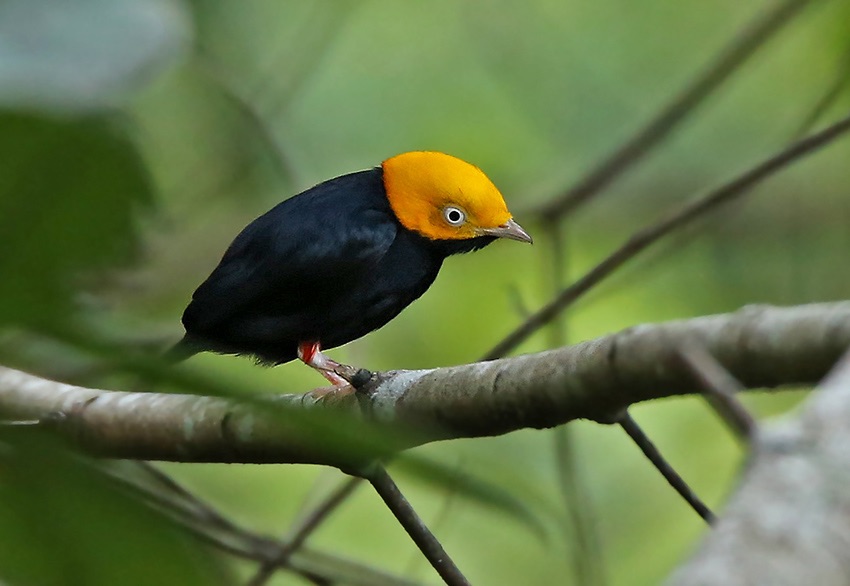 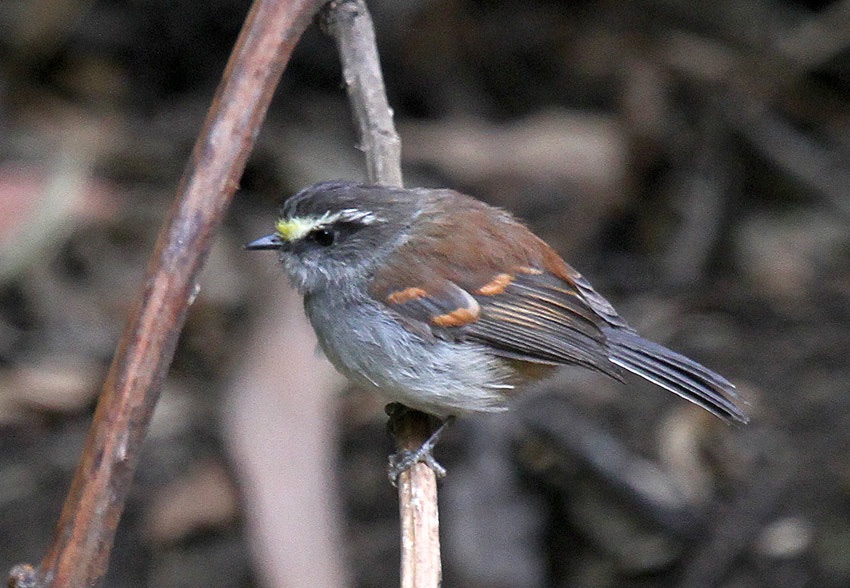 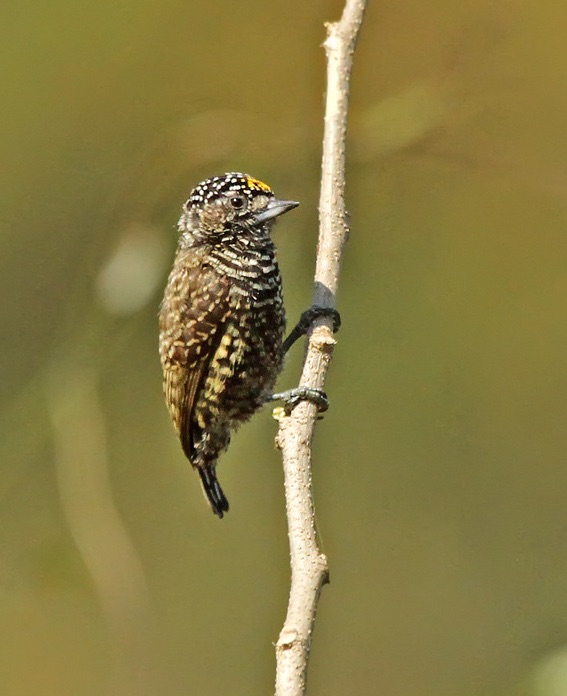 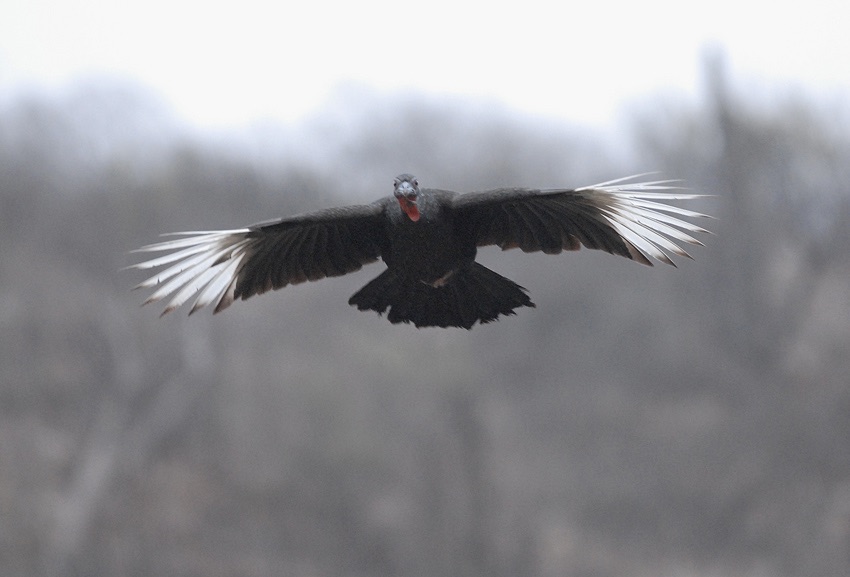