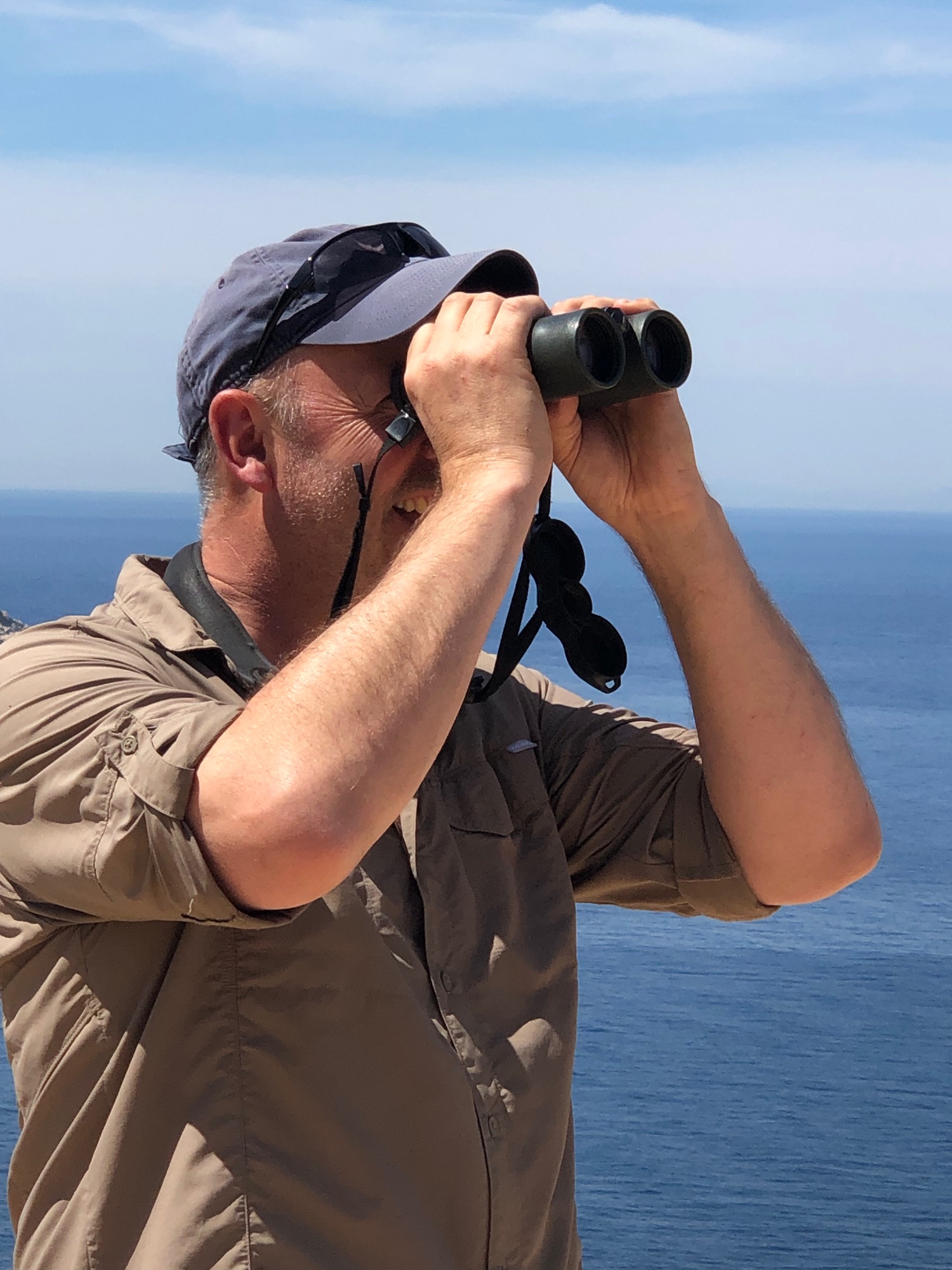 Nick is the Managing Director of Zoothera Birding and the main point of contact in the Zoothera office. He has been birding from a very young age, when his dad pointed out the different birds in his garden on the edge of Plymbridge woods in Devon. Since then he has birded all over the Western Palearctic before outgrowing his twitching instincts to explore further afield. Nick has been guiding birdwatching groups for the past 19 years on a full-time basis all over the world and spending the last 10 years running Zoothera Birding. He has led numerous tours all over North America, including Texas, California, Canada, Costa Rica, Peru, Colombia, Ecuador & Galapagos. As well as Kazakhstan, Kenya, Ethiopia, Madagascar, Namibia & Botswana, New Zealand, Australia, Israel and over a dozen tours to the Gambia amongst other destinations. For many years he specialised in Asia and has built up an enviable knowledge of that regions avifauna. He led the first British commercial birding tours to Eaglenest, Nagaland & Mishmi Hills and was among the first Brits to see Naga & Mishmi Wren-babblers. He has led over 50 tours to the Indian Subcontinent, as well as leadng groups in Indonesia, Malaysia, Thailand and his current favourite country of China. He is currently excited by a whole range of new tours he is organising to destinations such as Cape York & New Caledonia, a brand new itinerary to Mexico, and the Solomon Islands.

He also has an interest in mammals, cetaceans and butterflies and is always willing to pass on his knowledge to fellow travellers.