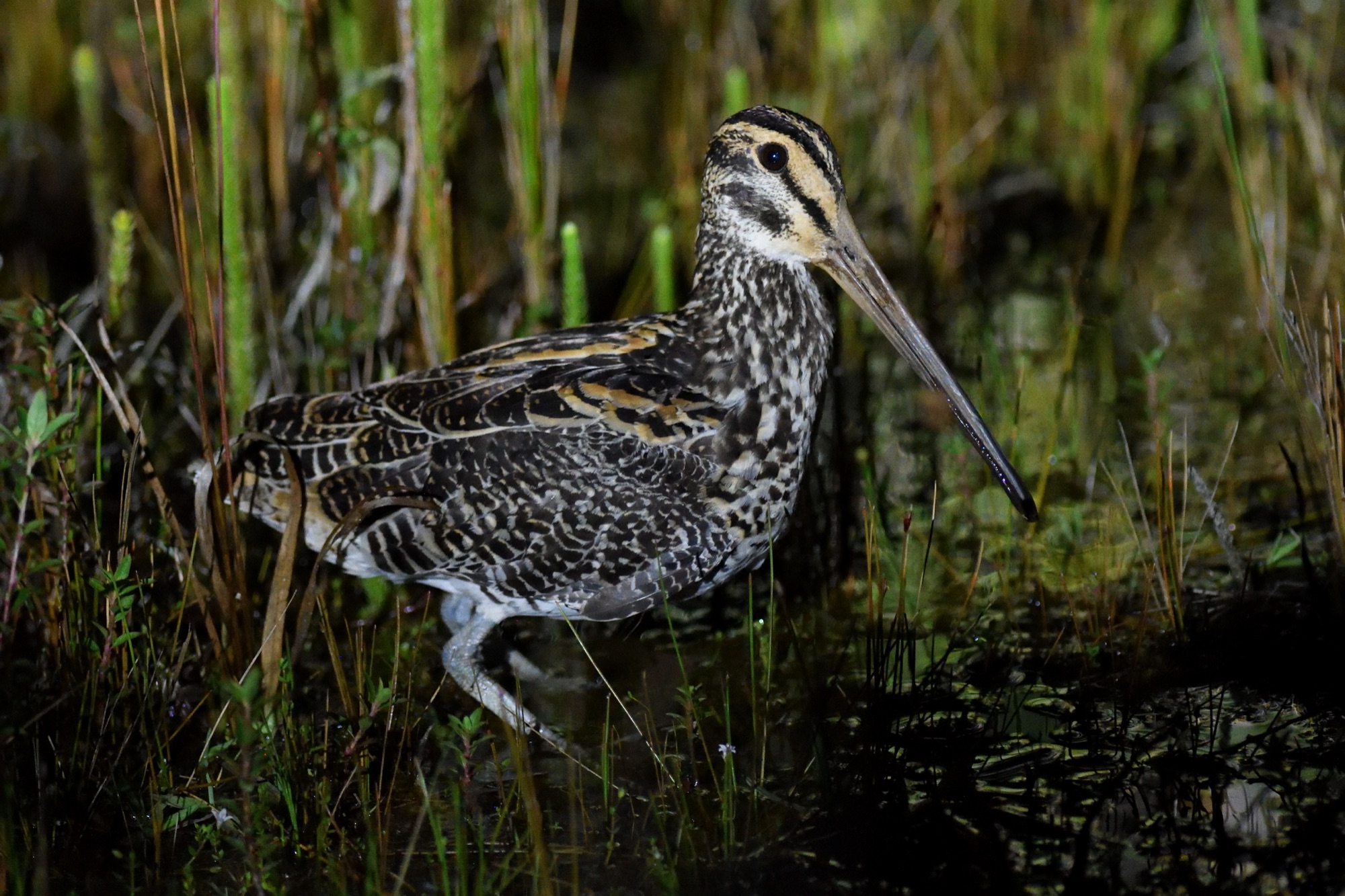 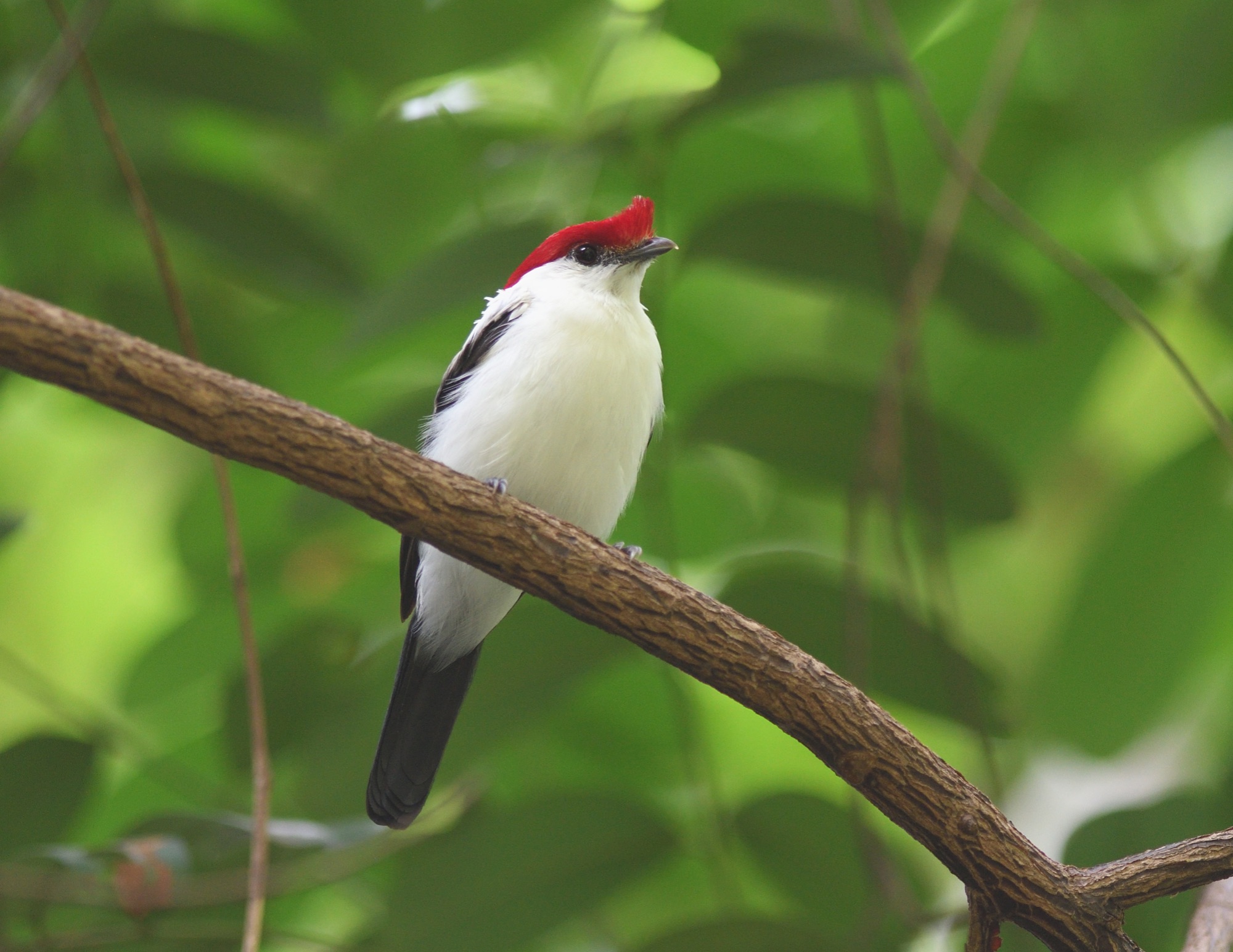 VIEW OUR NEXT NE BRAZIL TOUR

Our NE Brazil tour produced a veritable feast of endemic and localised species to keep our group entertained in just over 2 weeks birding. Combine this with superb views of almost everything and the expert guiding of Ciro Albano and you have the perfect tour! We began our Brazil adventure in Fortaleza and were soon on the road to Serra de Baturite where we nailed goodies such as Grey-breasted Parakeet, Buff-throated Tody-Tyrant, Ceara Gnateater, Ceara Leaftosser and Red-billed Scythebill amongst others. Quixada and its Pygmy Nightjars and White-browed Guans were next up. Moving on to the Serra de Araripe we had our first encounter with the spectacular Scarlet-throated Tanager, and the added bonus of a pair of Pinnated Bitterns at a roadside marsh will live long in the memory. Following this we birded true ‘caatinga’ habitat where White-browed Antpitta and Great Xenops vied for bird of the day and we kept our hit rate of spectacular birds up by visiting a very special site that is home to one of THE birds of the tour – Araripe Manakin. We followed this with what is probably the highlight of the entire tour and a visit to the Lear’s Macaw Reserve where we spent an unforgettable morning amidst the dramatic canyons where this rare bird resides. The equally spectacular setting of Chapada de Diamantina was next upand what a time we enjoyed here with Collared Crescentchest at point-blank range, Diamantina Tapaculo equally obliging, and both Sincora Antwren and Grey-backed Tachuri also showing extremely well. I’m sure none of the group will forget the carpet of wildflowers and the attendant masses of hummers we spent admiring in the drizzle here and where the stunning Hooded Visorbearer definitely stole the show. A pleasant few days spent at Boa Nova will be remembered for numerous great birds such as East Brazilian Pygmy Owl, Tawny-browed Owl,  Striated Softtail, Black-billed Scythebill and the delightful Rufous Gnateater. But possibly the awesome Giant Snipe that landed in front of us or the singing Slender Antbird were the top birds here? Continuing on to the lowlands of Serra Bonita we scored a superb Banded Cotinga, as well as Eastern Striped Manakin, whilst our stay in the highlands at a wonderful lodge produced Frilled Coquette, Buff-throated Purpletuft, Pink-legged Graveitero, numerous Sharpbills, and cracking views of Short-tailed Antthrush and a displaying White-bibbed Antbird. We ended a fantastic tour based at Porto Seguro and spent most of our time in the fantastic Veracel Reserve where the rare Hook-billed Hermit was seen very well, along with a young Common Potoo, White-winged Cotinga, and a superb Black-capped Screech-Owl. The nearby mangroves gave us a fitting finale with Mangrove Rail and Little Woodrail seen on our last couple of hours birding before heading to the airport and conclusion of a stunning tour where we saw 409 species, including 89 endemics.