Day 1   Arrival in Nairobi - 7th March
Today on arrival at the Jomo Kenyatta International Airport, you will be met and transferred to the Nairobi Hilton Gardens Hotel for an overnight stay.

Days 6 - 7   Taita Hills
After an early breakfast we'll leave Tsavo and drive towards Taita Hills where we‘ll spend the morning in a remnant patch of forest at the top of the Taita Hills looking for a number of species that occur nowhere else in Kenya such as Stripe-cheeked Bulbul, Taita Thrush, Evergreen Forest Warbler, Taita Apalis, Yellow-throated Woodland Warbler and Taita White-eye. Other birds in this small woodland include African Crowned Eagle, Mountain Buzzard, sometimes Taita Falcon, Moustached Green Tinkerbird, Hartlaub’s Turaco, Orange Ground-Thrush, Striped Pipit, Olive Sunbird, Placid Greenbul, Starred Robin, Sharpe’s and Abbott’s Starling and Green Twinspot amongst others. In the afternoon we'll drive back to our lodge and we will undoubtedly find more new birds with possibilities including Brown-breasted Barbet, Olive Bee-eater, Ashy Cisticola, Straw-tailed Whydah and many more. The lodge is located in Lumo Wildlife Sanctuary covering an area of 125,000 acres, a vital elephants corridor and conservation area bordering the southwest corner of Tsavo West National Park. It is owned by the local community and offers magnificent panoramic views, features 12 traditionally built en-suite rooms on wooden decks, whose verandahs are raised over one of Kenya most stunning panoramas. It’s a mammal paradise with Lion, Leopard, Cheetah, Serval, Civet, Bat-eared Fox, African Water Buffalo, Giraffe, African Elephant, Olive Baboon, Waterbuck, Hartebeest, Eland, various gazelles, Plains Zebra, Rock Hyrax, African Porcupine and Orxy all present, whilst the unusual Aardwolf and both Striped and Spotted Hyena can be seen. It is possible to arrange night game drives here – please ask our office for details. Nights in Lumo Wildlife Sanctuary.

Our lodge stays refreshingly cool in its coastal rainforest setting despite being only 45 minutes drive from the hot, humid coastal city of Mombasa. This wonderfully-constructed, three story timber “Tree-House lodge” overlooks a waterhole and is a bird- and animal-watchers paradise. Dramatic Black-and-white Colobus Monkeys as well Yellow Baboons, herds of Elephants and graceful Maasai Giraffes are often seen here. If we are very lucky a Leopard may make a rare appearance and we can see the Usambara Mountains in Tanzania from the sundowner site. All our rooms have balconies overlooking the waterhole and this will be a great location to spend a relaxing afternoon watching all the activity here. 2 nights at Shimba Hills Lodge.

In the evening we will be searching for several nocturnal species including the endangered Sokoke Scops-Owl, African Barred Owlet, African Wood-Owl and the colourful Fiery-necked Nightjar. Four-toed and Golden-rumped Elephant Shrews (the latter being critically-endangered) are both found in the Arabuko-Sokoke Forest, but are very shy and difficult to see. Occasionally, nocturnal mammals such as White-tailed Mongoose, Honey Badger or even the stunning Caracal can be found here.  Of course it helps to have a little bit of luck with these!

Another site we will visit during our stay in the Watamu area is Mida Creek. This is a tidal mudflat with scores of waders present and birds of note in this area are Greater Flamingo, Dimorphic Egret, Crab Plover (sometimes more than 100 individuals), Lesser and Greater Sandplovers, and both Terek and Curlew Sandpipers amongst others. 3 nights at Tembo Point Resort or Turtle Beach Resort.

Day 12   Sabaki Estuary
On our last morning here we will visit the Sabaki Estuary north of Malindi town and this area is usually teeming with waders and waterfowl.  Some of our target species here include Great White and Pink-backed Pelicans, Madagascar Pratincole, Black-winged Stilt, Pied Avocet, White-fronted Plover, Sooty and Lesser Black-backed Gulls, Lesser and Greater Crested Terns, Saunders’s Tern and African Skimmer. Nearby reeds sometimes hold Fire-fronted and Zanzibar Red Bishops.  Rarities pop up in this area all the time and it is exciting to think what we may find. In the latter part of the morning we will try and find the extremely local Malindi Pipit. And after our birding is finished we will head back to our excellent hotel for some well-deserved rest and relaxation.

Day 14   Tsavo East NP – Nairobi – End of Tour  - 20th March
After breakfast we will head back towards Nairobi, making plenty of birding stops along the way.  And later in the day we will transfer to the airport for our scheduled flights back home and conclusion of a wonderful tour. 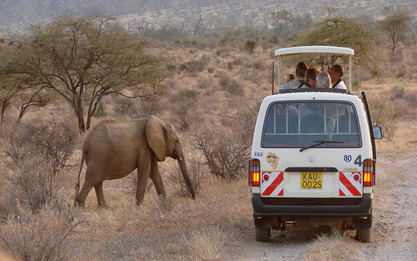 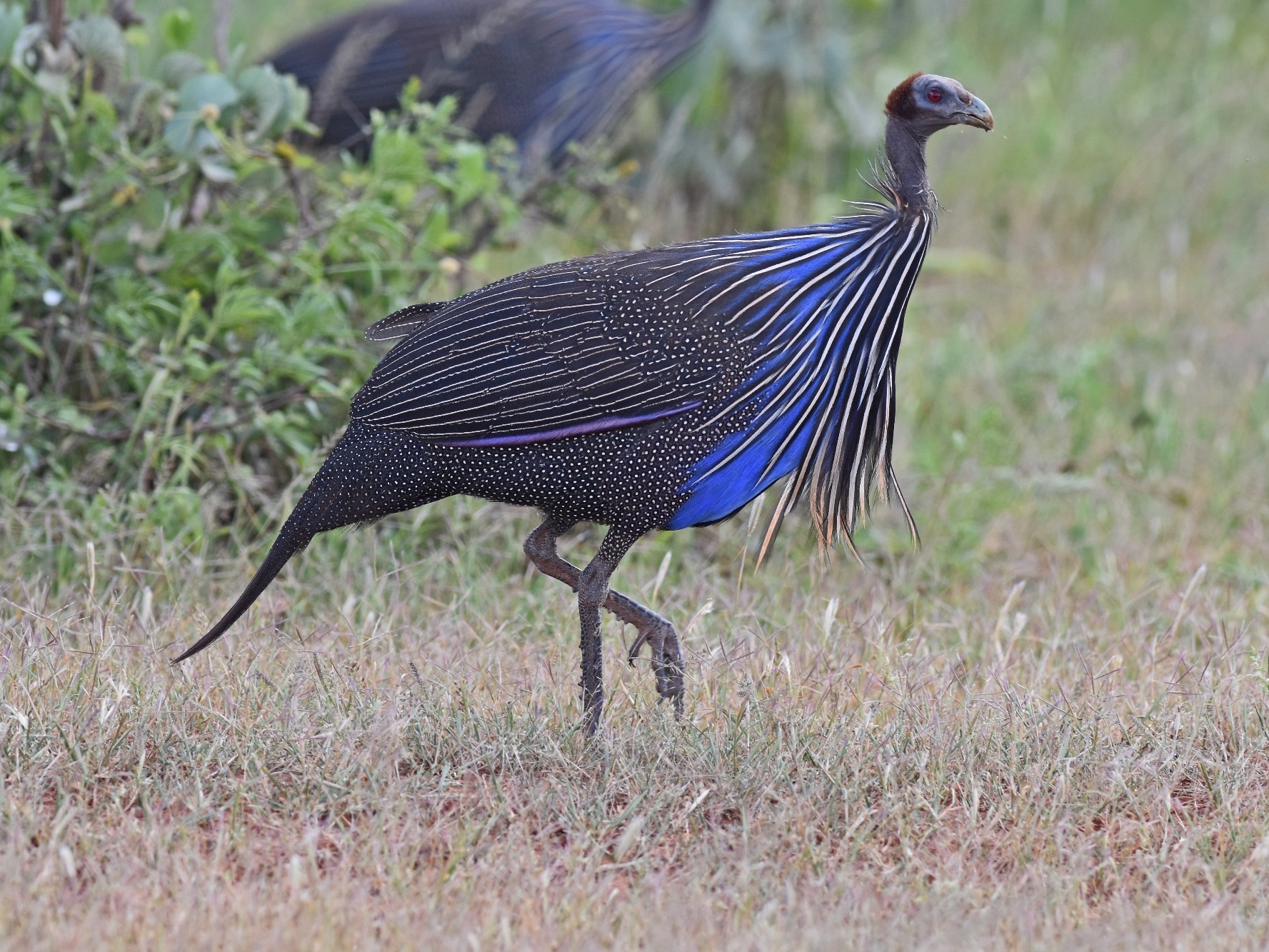 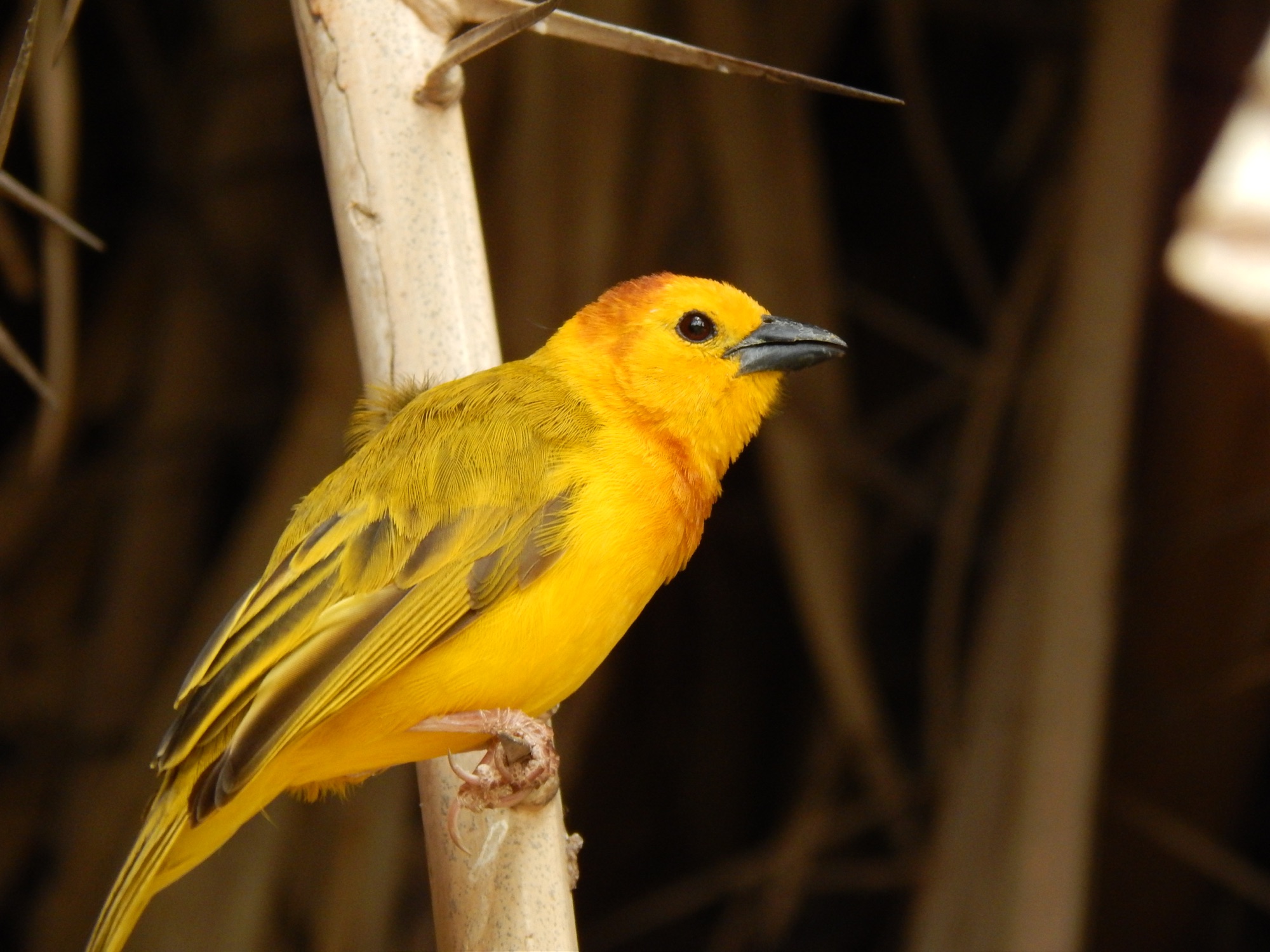 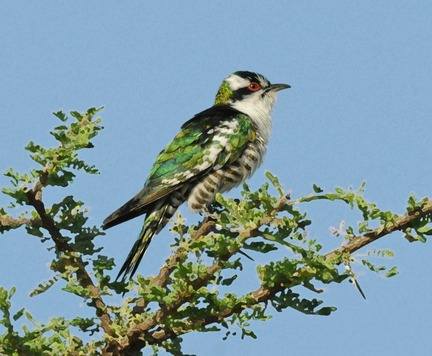 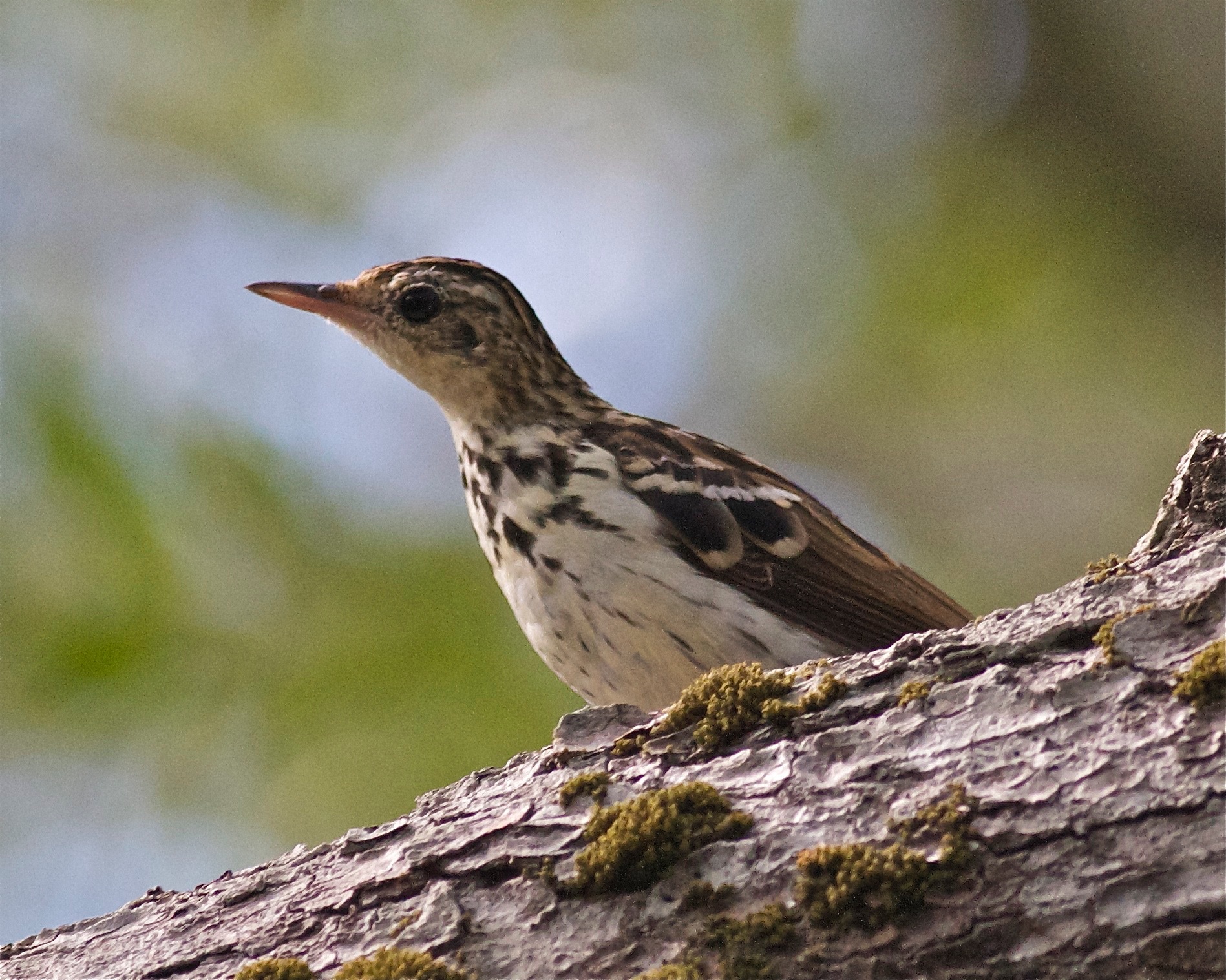 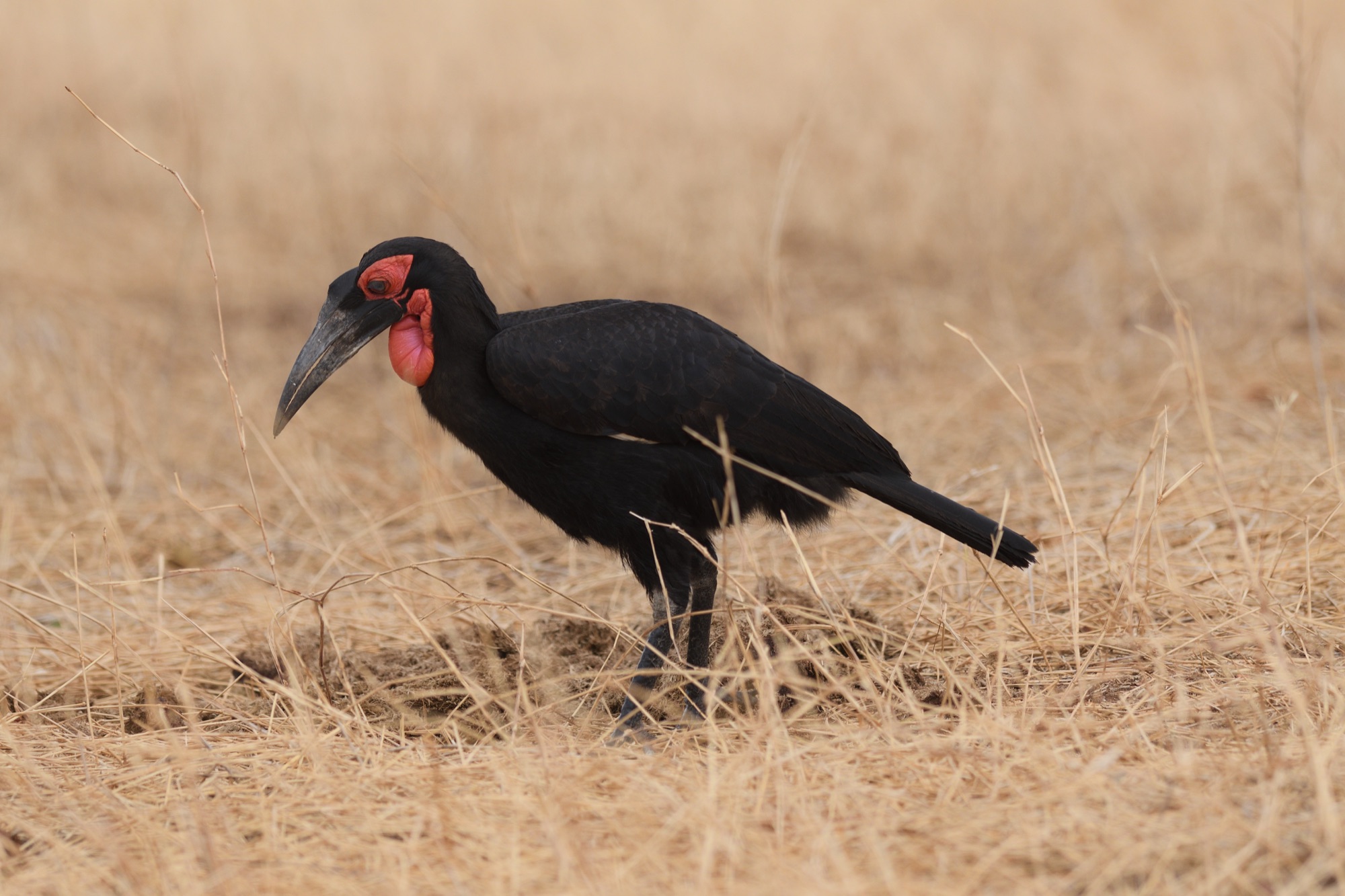 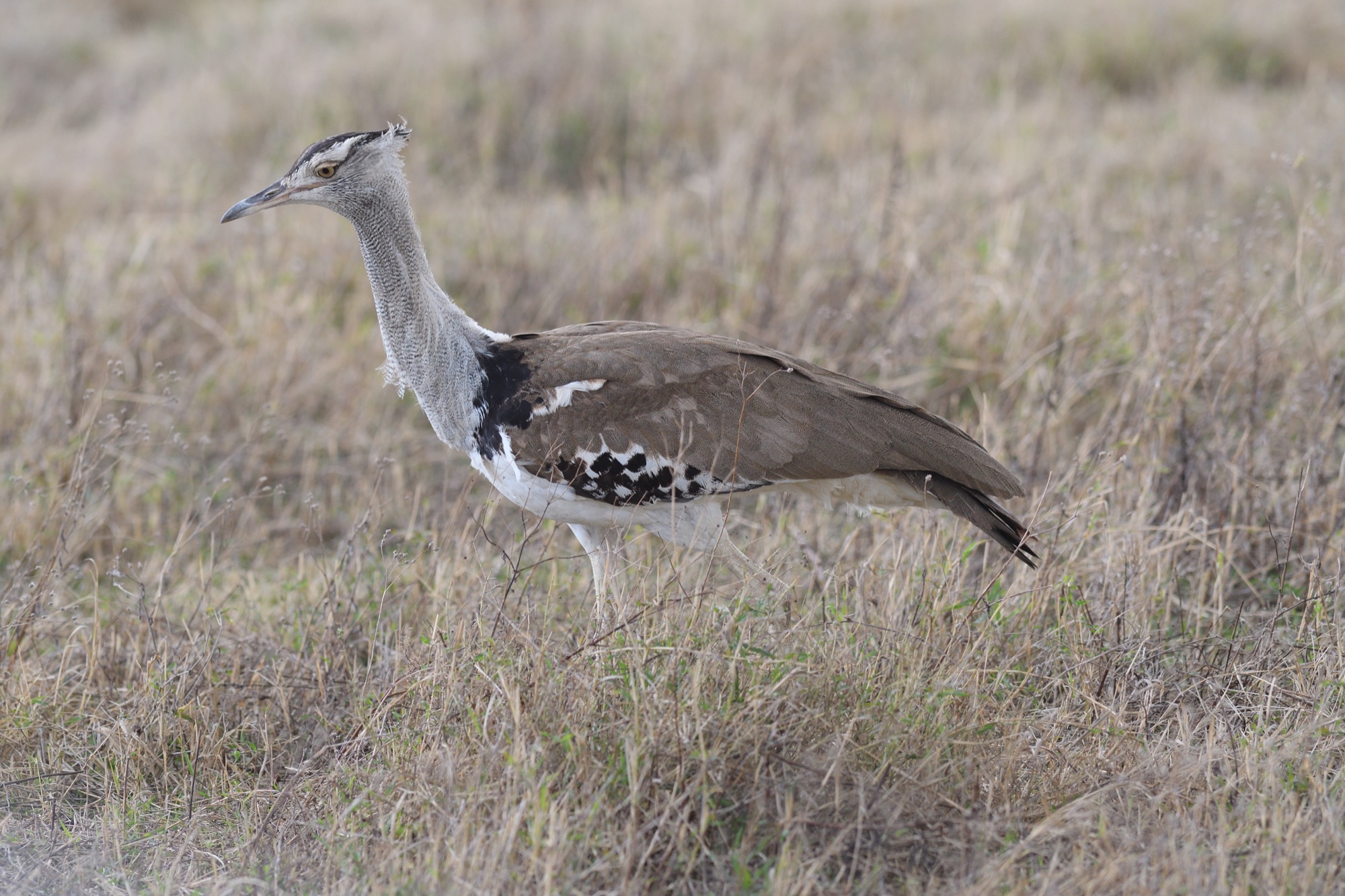 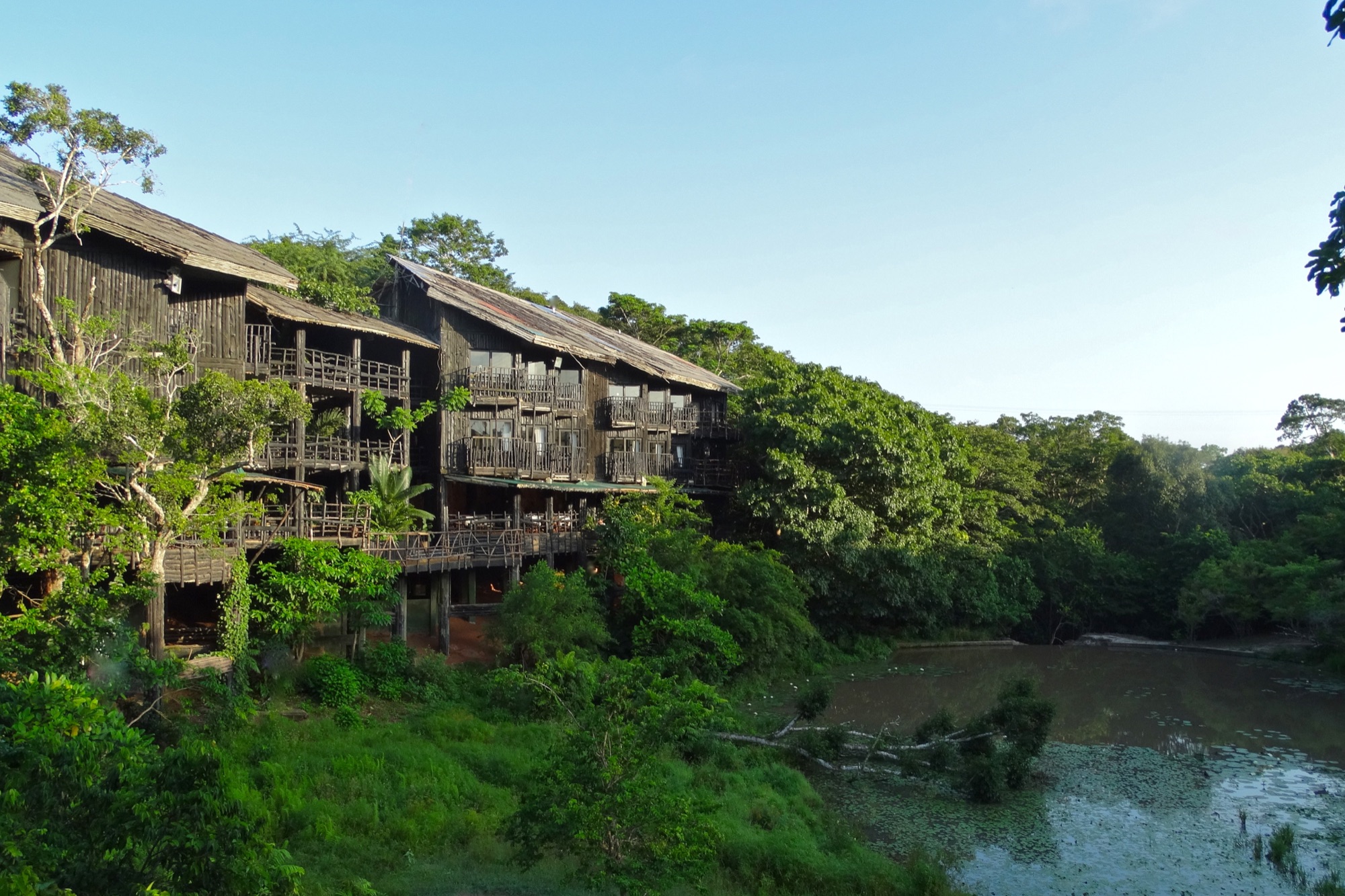