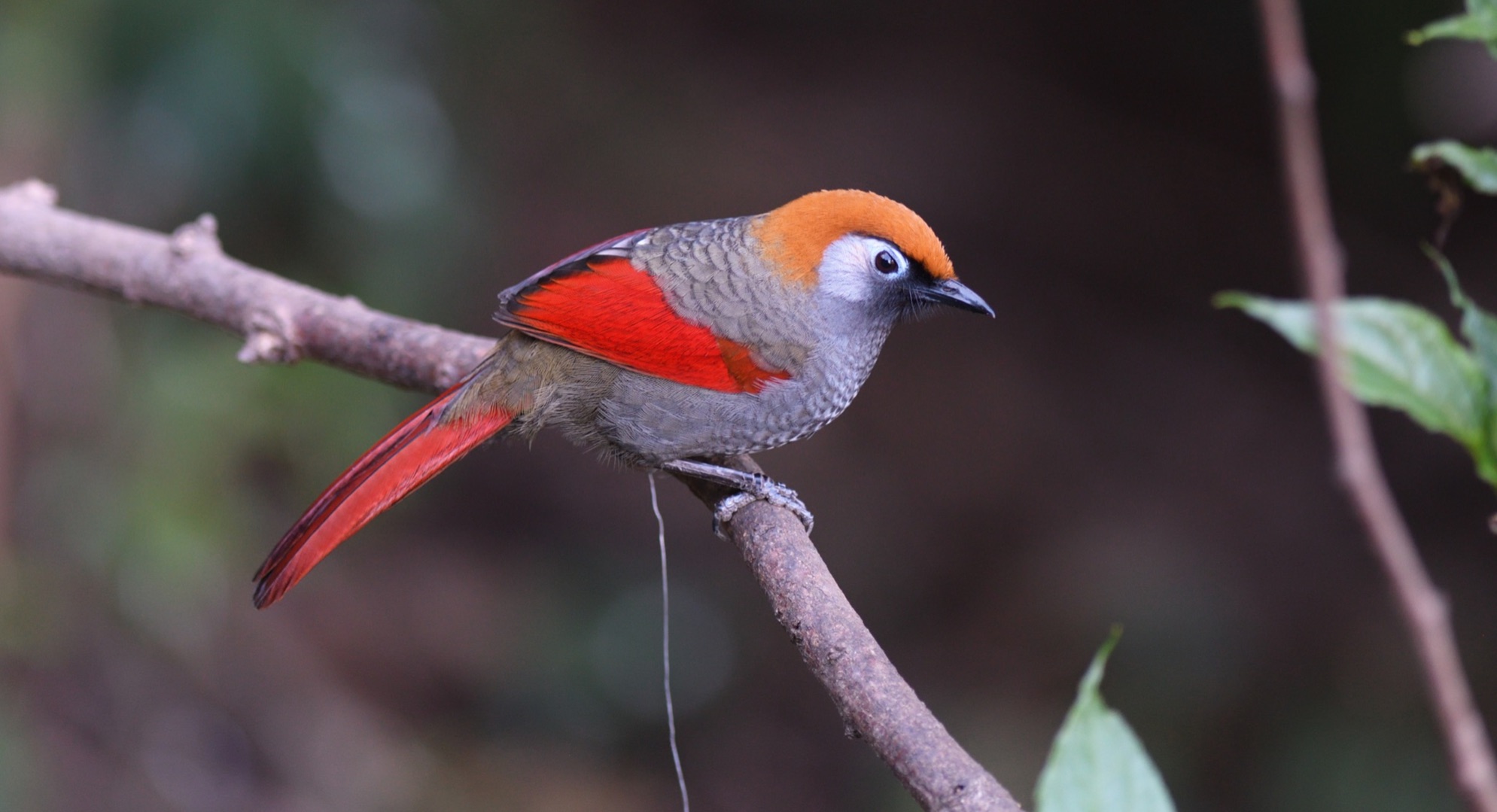 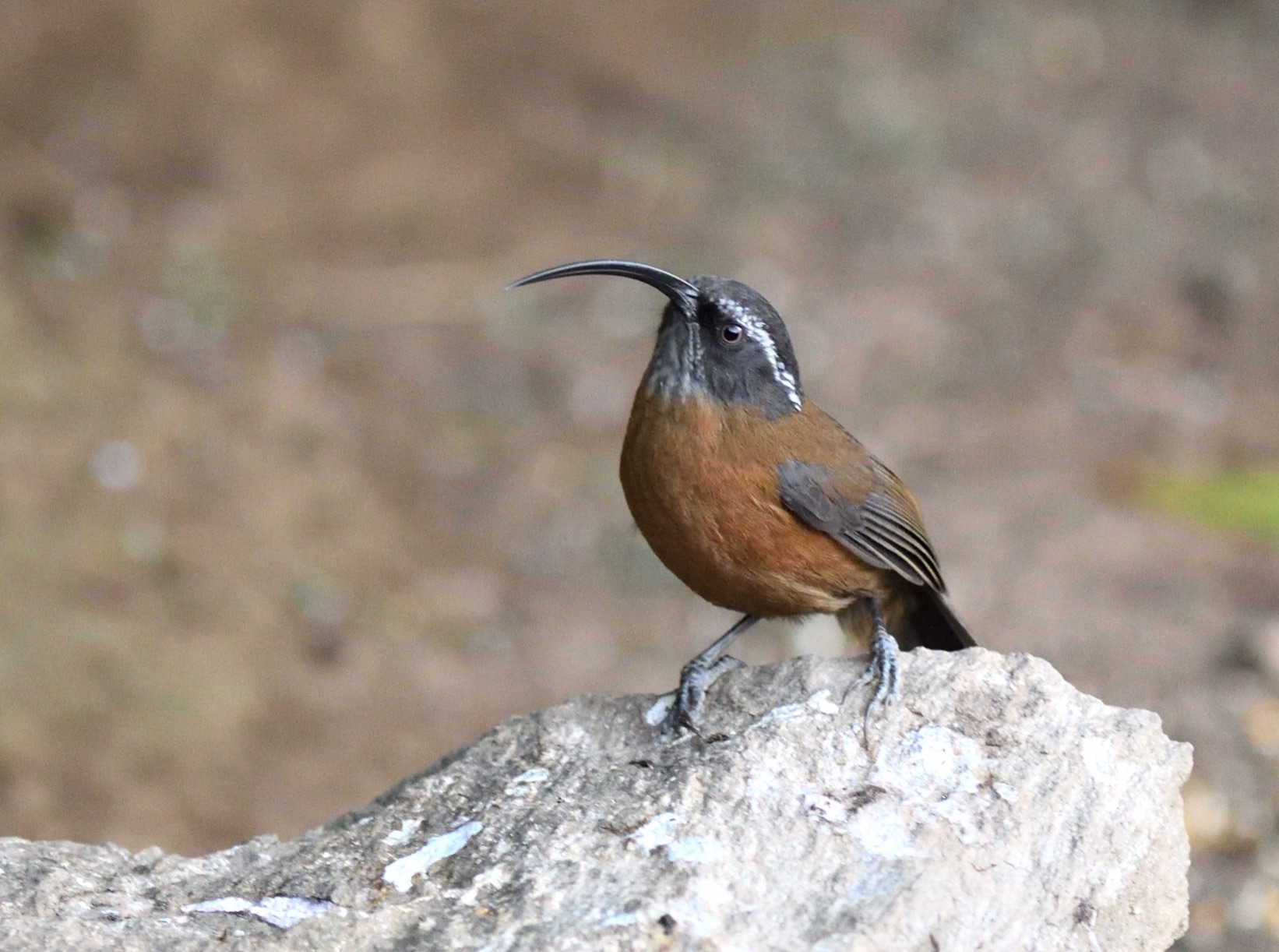 VIEW OUR NEXT YUNNAN TOUR

Yunnan provides a startling mix of Eastern Himalayan, Chinese and Thai species that results in a fantastic variety of mouth-watering species. Coupled with the rising trend in feeding stations and photo blinds and on this tour you often get cripplingly close views of typically skulking species that are hard to see well under normal field conditions. During the course of this tour we visited around 10 of these blinds resulting in a staggering 90+ species being seen from the relative comfort of our armchairs! Where else can you do that? So we began our adventure in the modern city of Kunming and once the group had assembled we were off to another large city of Chuxiong and the first of a series of excellent hotels used on this tour. Zi Xi Shan is just outside the city and was a great place to begin birding with Himalayan Owl, Yunnan and Giant Nuthatches, both Yunnan and Manipur Fulvettas and a surpringing Slaty Bunting being stand-out birds. Moving on to Lijiang, this site failed to produce Biet’s Laughingthush although Black-bibbed Tit and Rufous-tailed Babbler were some compensation. Our detour to Pianma Pass resulted in very slow birding for two days but eventually we did find a pair of Fire-tailed Myzornis and a bonus Red Panda and both these latter 2 sites will not feature in our next tour. Much better experiences were to follow at the feeding station capital of China – Gaoligongshan (Baihualing). Crippling views and some of the best photo opportunities were had here offering so many stand-out highlights: Mountain Bamboo-Partridge, 6 species of laughingthrush, Slender-billed Scimitar-Babbler, White-browed Shortwing, Long-tailed Thrush, Golden Bush-Robin, the list goes on! Next up was the city of Tengchong and yet another great hotel, with the forested mountain park of Laifengshan where Rufous-bellied Woodpecker, Slender-billed Oriole, and a large flock of Tibetan Serins were found. Nabang and Ruilli provided a fitting finale to a great tour with yet another photo blind and some great bamboo birding with Pale-headed Woodpecker, Rufous-necked Laughingthrush, Red-billed Scimitar-Babbler, Black-headed Shrike-Babbler, Pale-billed and Rufous-headed Parrotbills, stunningly close Streaked Wren-Babbler, displaying Slaty-bellied Tesia and more. Yunnan provided us with so many great birds and we just can’t wait to return!